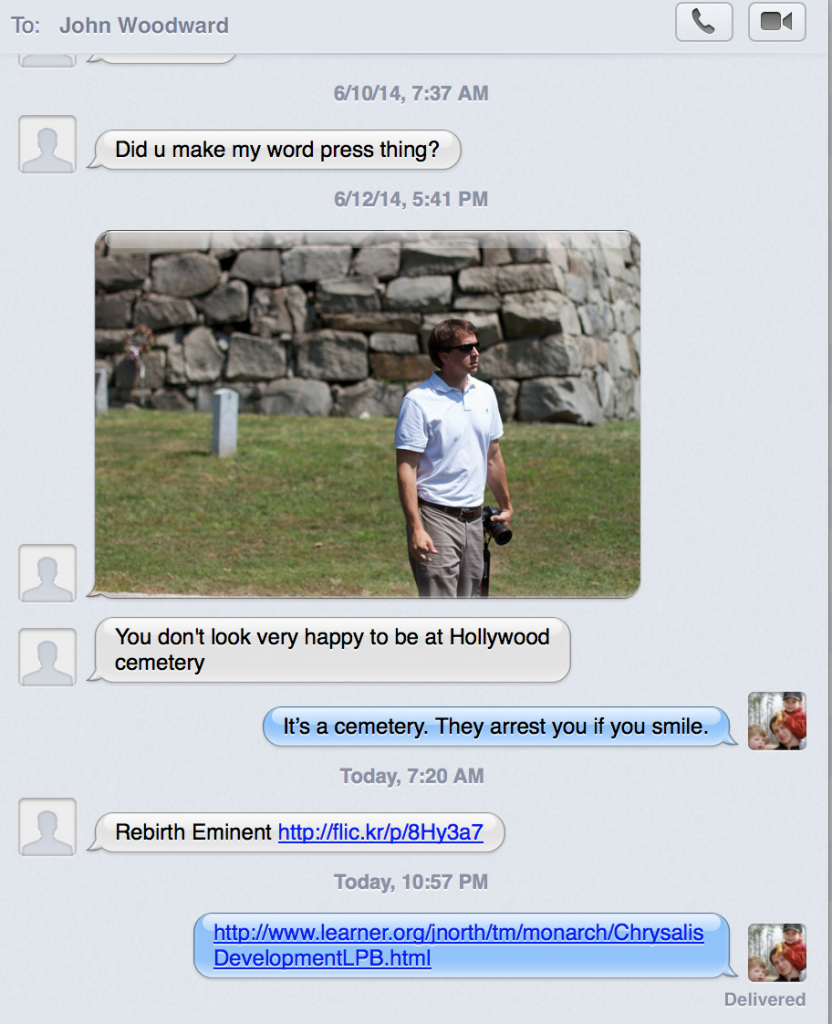 In the first message, I have my ten year old son asking if I’ve created his WordPress blog yet. For the record, I did and told him in person- although the reminder was needed.

The second message is an image from Alan’s Flickr stream who he has met and now follows on Flickr. He “favd” the image.

The third message is a link to the image below. 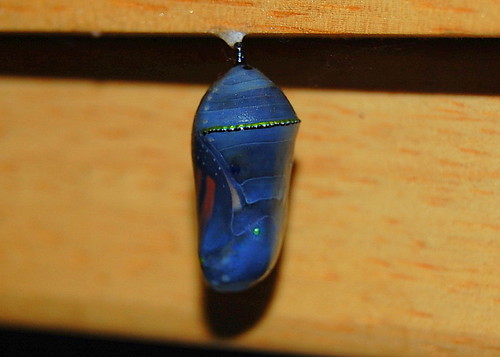 We’d had a brief discussion the other day because my eight year old was really unhappy that he has learned about metamorphosis multiple times in school. I asked if he knew that caterpillars essentially turned to soup in the chrysalis. He did not but was pleased to learn that little fact. I got the chrysalis image a day or two later and was able to respond with a link to an article on the whole caterpillar soup thing.

This is just one of those little things that interweaves and extends our normal lives in ways I find interesting and meaningful. It’s an interweaving and extension of our conversations. It’s easy to overlook how interesting this is. 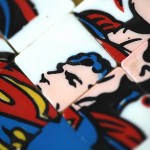