I heard Trump saying ‘fake news’ on the way in this morning and it led me to ‘fake hues.’ It’s been stuck in my head ever since. I thought this would have been done already but a cursory google search didn’t turn it up so . . .

I took the image of Trump from this article and used Color Thief1 to pull out the three main skin-ish colors. 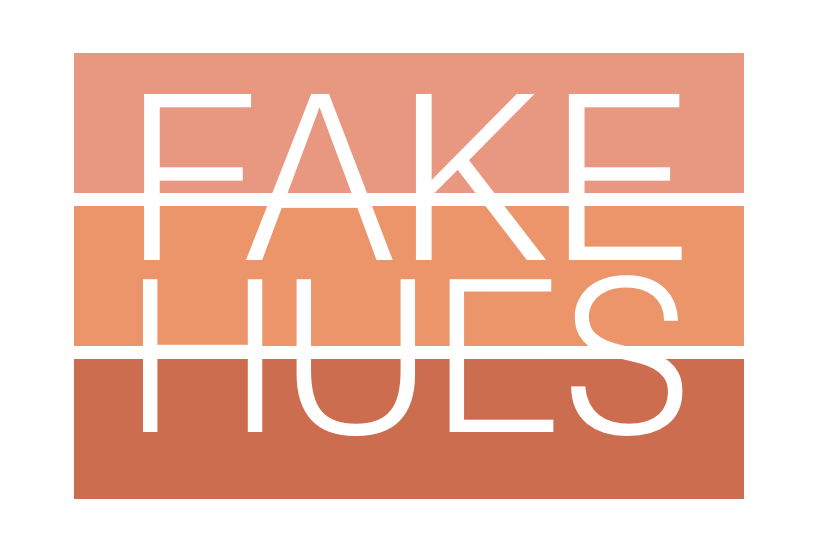 It took all of five minutes to slap together and write this post so I’ve now got it out of my head and can move on to more productive things. But I’ll probably come back to it this evening to match the font and the box ratios on the upper portion so the white spaces matches the letter cross-strokes like the lower portion.

1 It’s science rather than my biased selection of especially orange colors. 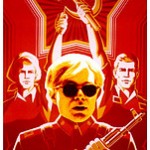