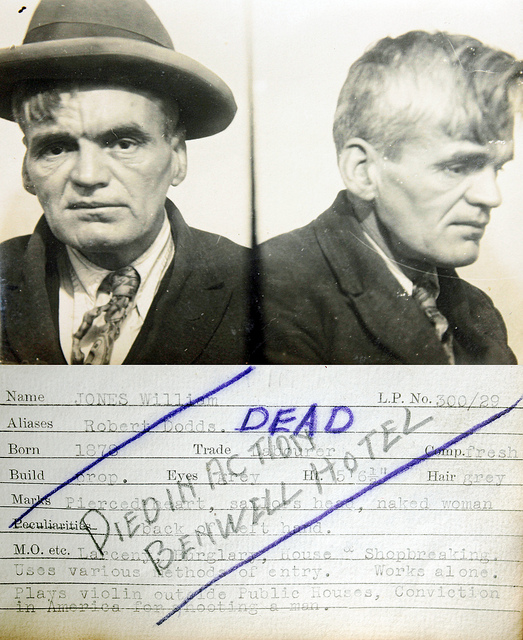 @twoodwar I can't shake this image of you at home, alone, eating cheese doodles and going down Flickr rabbit holes all weekend.

I’m working on a presentation and have been putting all sorts of words in the wonder machine that is the Flickr Commons. I’ve found not only great pictures but case after case of useful comments and associative trails that lead to more interesting things.

If you’d like to do the same you can go to the search page but in the end I just would just change the word “YOU” in this URL string to whatever I wanted to search for https://www.flickr.com/search/?text=YOU&is_commons=true&sort=relevance but now on to some examples. 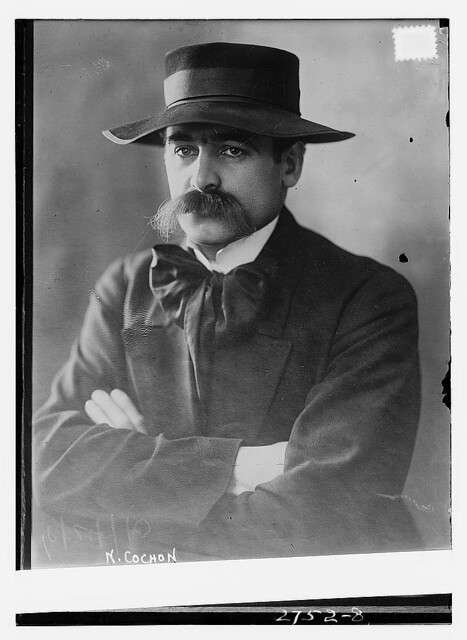 This is not Father Guido Sarducci but French Anarchist Georges Cochon. The comments straightened out his name despite the fact that the picture was mislabeled. 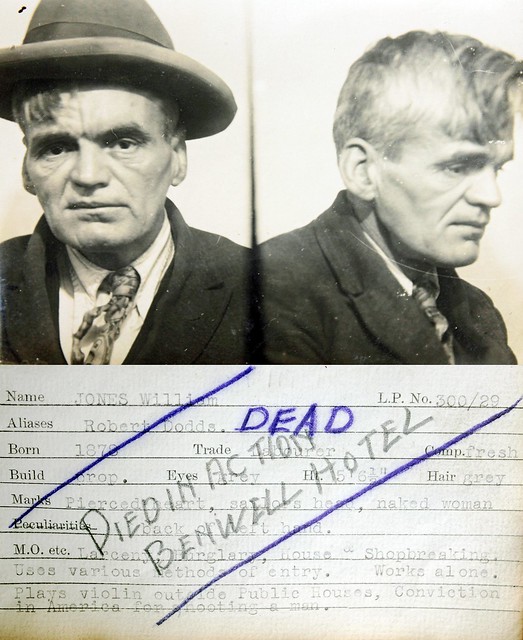 Aliases, violin, robberies, a straight razor, a fall to his death – it’s like a movie.Another beautiful example of the comments holding as much value as the image. Go there and read them. 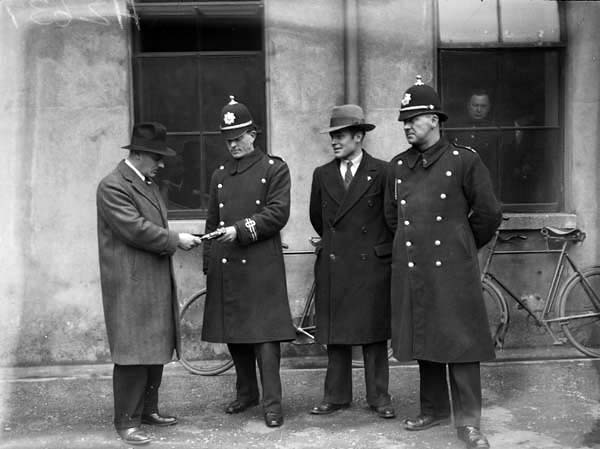 More solid commenting and I love the guy in the window. 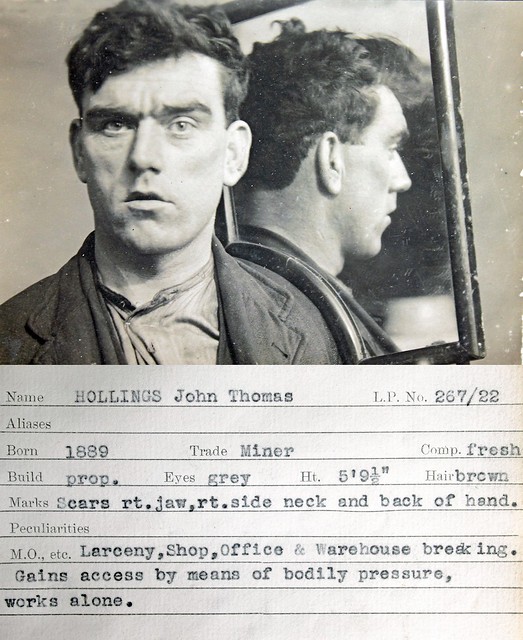 Both the mirror and the “access by bodily pressure” made this one stand out. 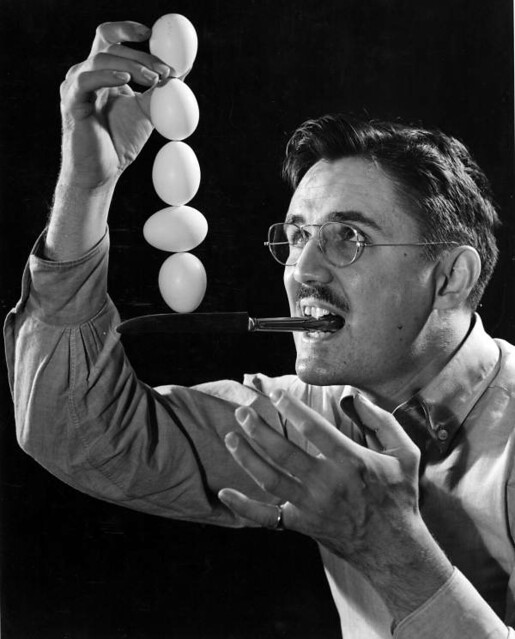 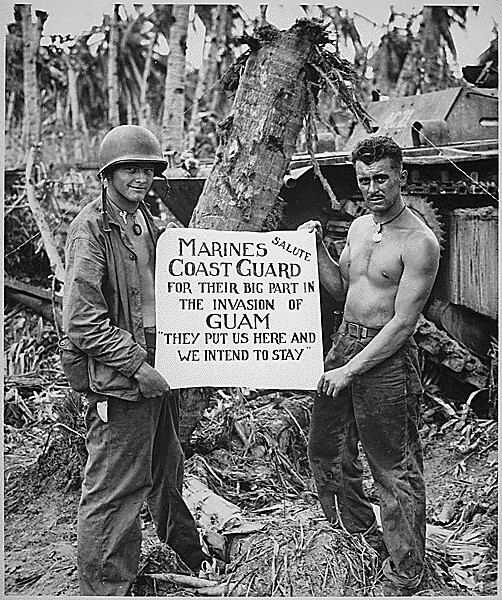 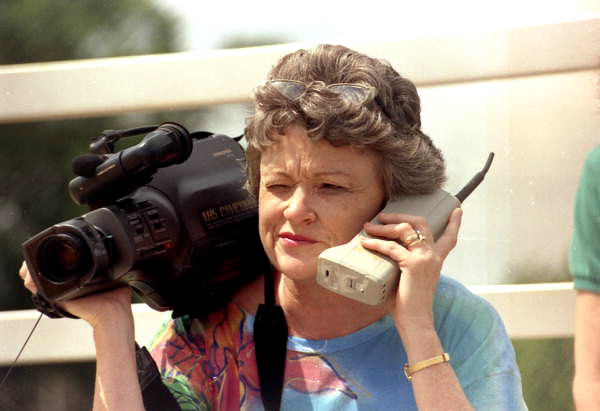 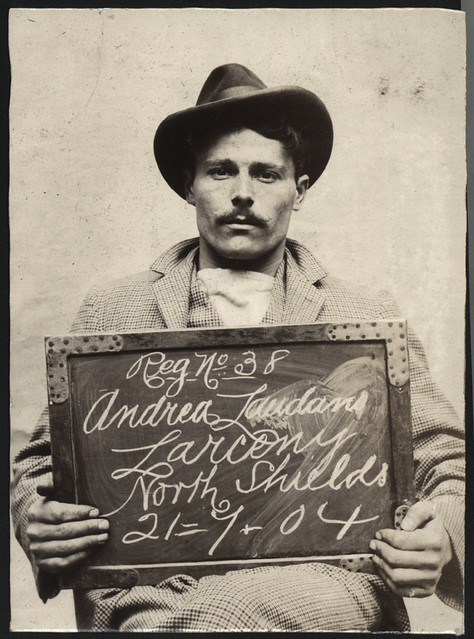 Early release for good handwriting? This guy looks just like someone famous but I can’t place him.