This clip from Heros would be a fun way to start a conversation about questioning, right/wrong answers etc. with some teachers or students.1

On the technical side, I had no idea you could do this on Hulu. A nice feature.

1 Yes, I know it’s not perfect but it’s a decent start. 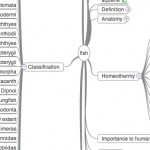 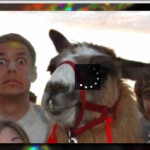 I despise Animoto‘s use as evidence of learning in the classroom. It produces a veneer that implies intent but requires none. It allows people to put on the facade that their students are doing intelligent work. They seem to trick even themselves. That being said, I finally came up with a use that would require some thought. Pretend Animoto is an author with intent and intelligence. Analyze the choices in image juxtaposition, camera angles etc. Really break it down as if the director had some control and thought behind all the choices. You could do this with random videos from the showcase, have students contribute their own images etc. It’d also be fun to make comparisons between two auto generated versions of the same images. Which film was produced later in the artist’s career? What experiences caused the change in filming techniques. A simple idea but it does require some thought in a process otherwise devoid of intellect. 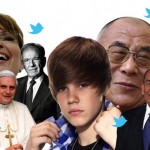