So many interesting things.

During the Civil War, the U.S. Treasury received a check for $1,500 from a private citizen who said he had misappropriated government funds while serving as a quartermaster in the Army. He said he felt guilty.

“Suppose we call this a contribution to the conscience fund and get it announced in the newspapers,” suggested Treasury Secretary Francis Spinner. “Perhaps we will get some more.”

Many contributions are sent by citizens who have resolved to start anew in life by righting past wrongs, but some are more grudging. In 2004, one donor wrote, “Dear Internal Revenue Service, I have not been able to sleep at night because I cheated on last year’s income tax. Enclosed find a cashier’s check for $1,000. If I still can’t sleep, I’ll send you the balance.”

Make for an interesting writing prompt.

Could we hear a 6 inch human? All sorts of interesting things to think about. 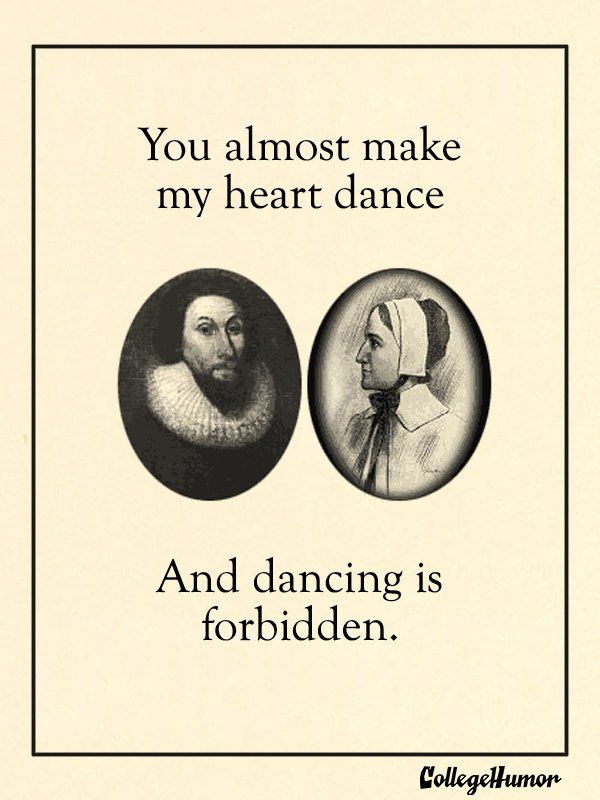 Misleading headlines . . . would be a good writing assignment.

Too much Coke . . . some math and nutrition potential. How much Coke did she drink? How much of X would she need to drink to get two pounds of sugar in a day?

It’s common knowledge among Lincoln historians that Mary Todd had a “courting cake” that she baked for Abe while they were dating after buying the recipe from her favorite bakery in Lexington, Kentucky. He declared it “the best cake I ever ate.” Mrs. Lincoln later served it in the White House as well.

You could make it or have students create recipes that would capture the hearts of other historical/fictional characters.

The affairs of Zeus 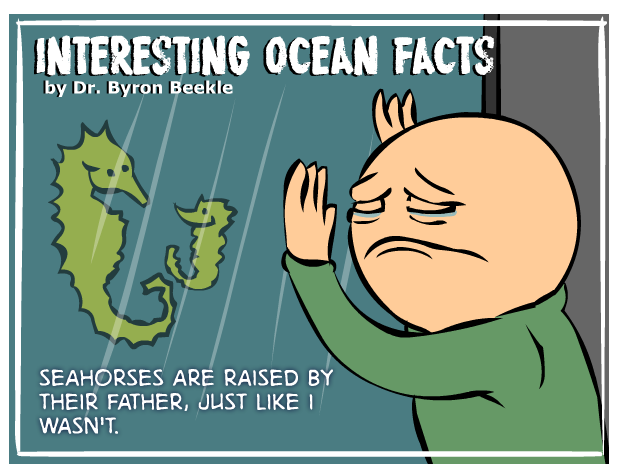 This is why you shouldn’t believe that exciting new medical study – Vox “In 2003, researchers writing in the American Journal of Medicine discovered something that should change how you think about medical news. They looked at 101 studies published in top scientific journals between 1979 and 1983 that claimed a new therapy or medical technology was very promising. Only five, they found out, made it to market within a decade. Only one (ACE inhibitors, a pharmaceutical drug) was still extensively used at the time of their publication. “ tags: weekly research science press truth lies reality It’s Okay To Be Smart • Science and art share a common mandate—to find… “Science and art share a common mandate—to find surprise in the ordinary by seeing it from an unexpected point of view.” Bloom tags: science art quote weekly New Tropes for Old – Futility ClosetFutility Closet “The steps below will, “like machinery in factories,” convert a Gothic romance into a sentimental novel:” tags: weekly ds106 fodder language What it’s like to teach evolution at the University of Kentucky – Boing Boing ““If we evolved from monkeys, why are there still monkeys?” My response was and is always the same: We didn’t evolve from monkeys. Humans and monkeys evolved from a common ancestor. One ancestral population evolved in one direction toward […]

I’m going to be co-teaching a class for our county’s administrators on creative communication. The idea is basically that email is boring and often ignored so spicing things up really helps for important communications. You can check out some of the work of my co-teacher, Jen Maddux, below (a few more of her movies to follow later).