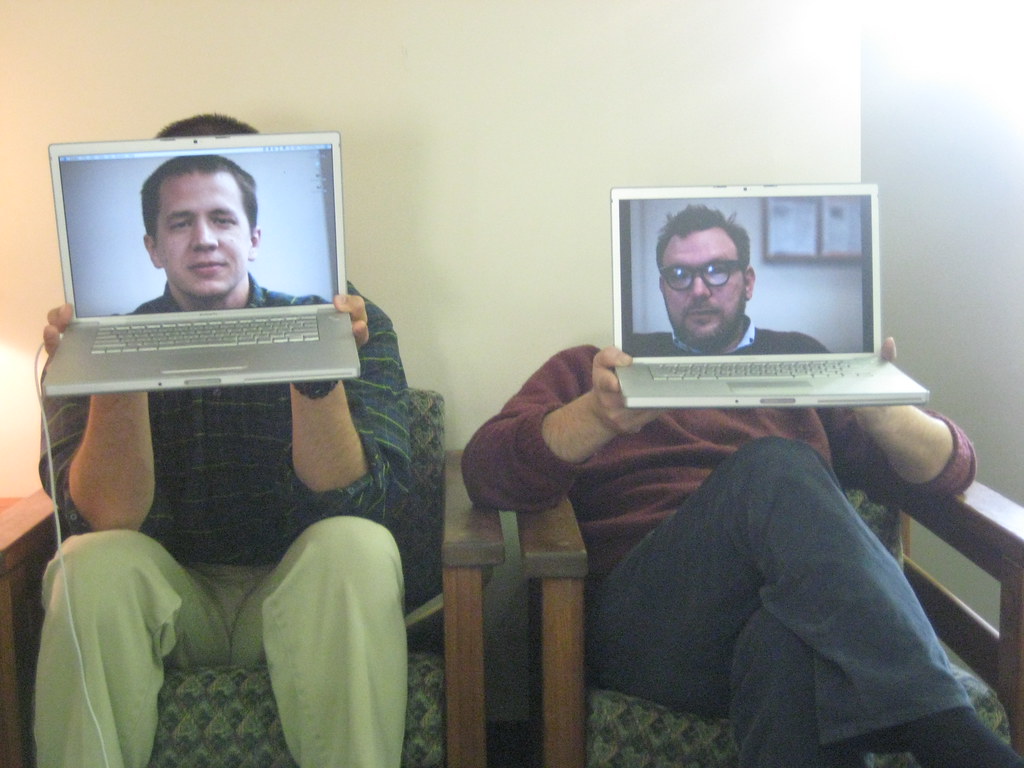 We’re going to be starting up an online class about teaching online classes and we’re doing some small “daily create” type activities. In this case people are asked to sign up for a gravatar and then reflect on why they chose that image. As part of the practice-what-you-preach initiative I figured I’d say why I’ve chosen my various avatars. 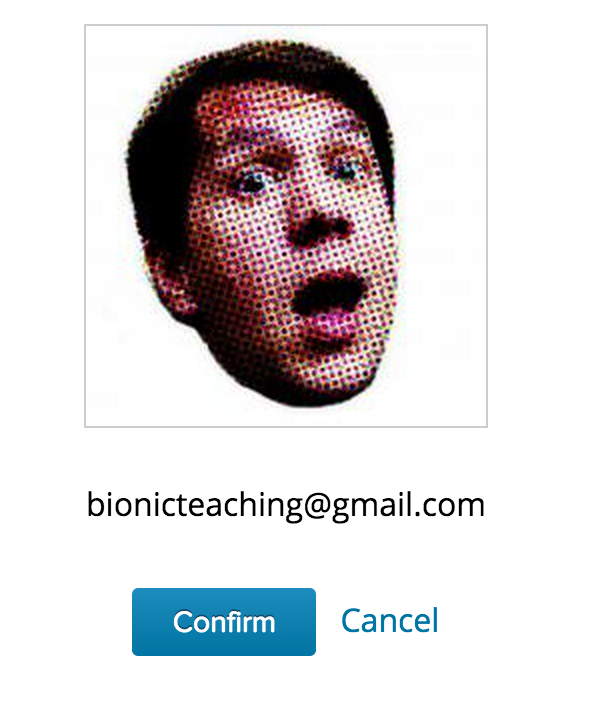 This is my current Gravatar image. As you can see it was meant to be a bit light hearted. I changed it (from the one below) when I started doing more commenting/support on rampages.us. It’s a selfie that I altered in Photoshop using the halftone filter. I hoped it would make things a bit less official and it was meant to resemble a comic book illustration to some degree. It’ll fit well with our upcoming VCU common book – The Secret History of Wonder-Woman. 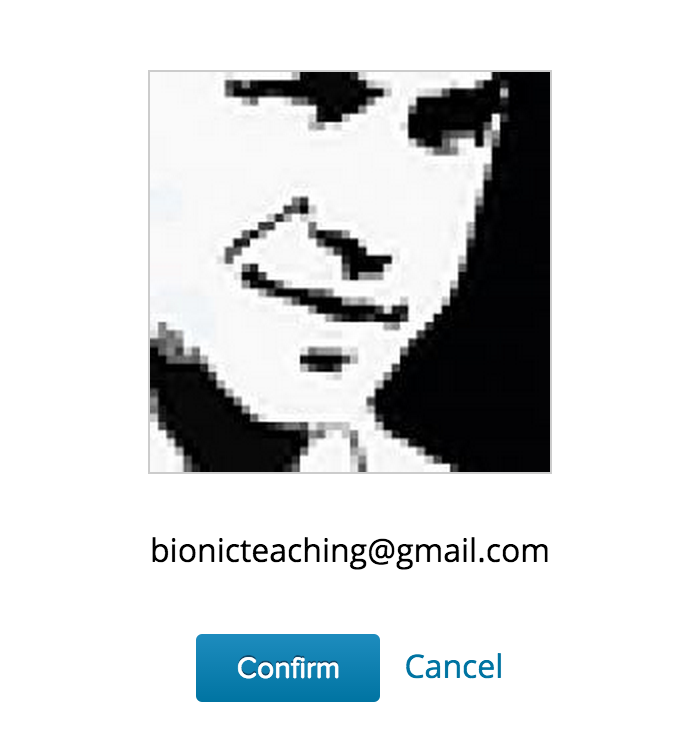 This had been my Gravatar image for a long time. Clearly, I’m not a fan of having my actual (unaltered) picture associated with my accounts. Most people who take a lot of photographs don’t like being photographed. I fall in that group. This image was more serious and probably fairly boring. 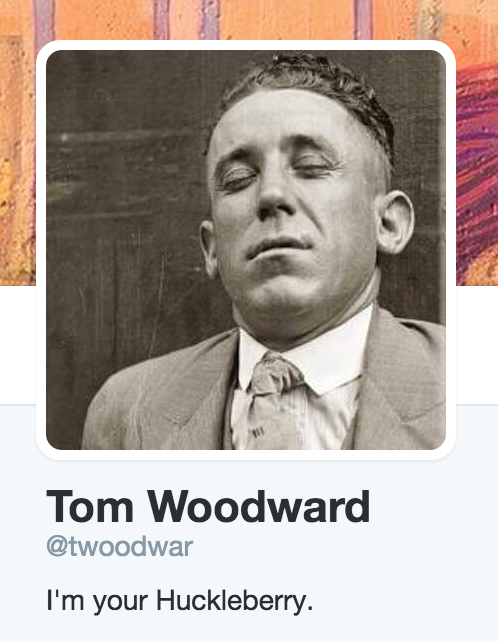 I am not represented uniformly across platforms so I’m breaking one reason to use Gravatar but I’ve never been very consistent. I changed to this avatar a few years ago after seeing the 1920’s-era Australian mugshot in an NPR article. I found the image along with the message on the photograph “This man refused to open his eyes”1 to be both a funny and sad representation of futile defiance. I felt it meshed well with my chosen Twitter bio- “I’m your Huckleberry.” Neither is the best choice in terms of helping people identify me or find me easily via hashtag/interest. Still they amuse me and I take my amusement where and when I find it.

Prior to this mugshot incarnation, my Twitter avatar was a portion of the photo at the top of this post. That picture was taken with Jim Groom during his brief stint at UR.

It’s strange to look at this stuff over and see patterns and changes over time. I seem to have remained consistent in somewhat, or entirely, obscuring my real-life self and making some sort of joke with my image (even if the only person who gets it is me).

1 It’s popular with other people too.