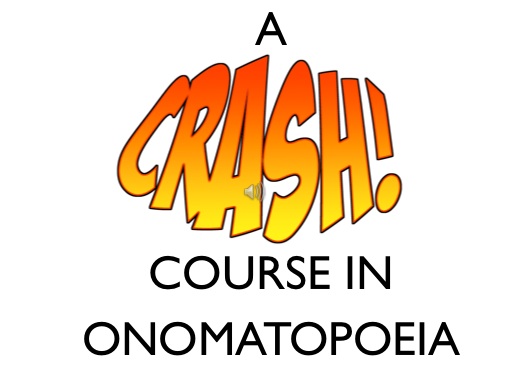 The following post is my attempt to clarify how I go about conceiving and constructing lessons. If you’d just like the source files and could care less how I think (which I imagine is the majority), they are linked at the bottom of the page.

This is how I ended up with this fairly interesting introduction to onomatopoeia. Yesterday, I found a tutorial on how to make cartoon style lettering for comics using Photoshop at EEight.com. It looked like fun and I figured since Jim was going to be hitting poetry pretty soon, and I had some time during Spring Break to try things, I’d give it a shot. I think I found it using StumbleUpon which is a great site that lets you find some really odd things and that in turn tends to inspire me to make some interesting lesson. I try to keep the question “Can I use this to teach something?” in the back of my head at all times. 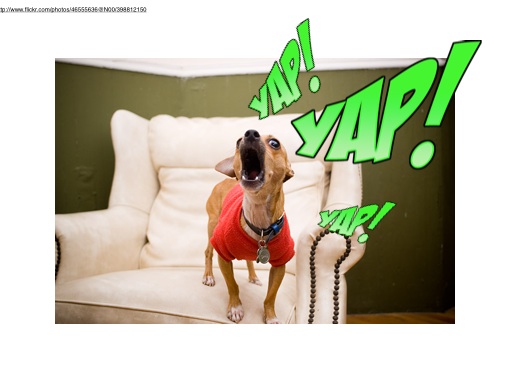 http://www.flickr.com/photos/46555636@N00/398812150
The first thing I did was brainstorm all the onomatopoeia words I could think of. The main one that kept coming to mind was crash and that led to the association with crash course- finally! an excuse to use the crash sound in a presentation. With that title, “A Crash Course in Onomatopoeia” in mind I set out to make my introductory material.

When I became brainlocked, I googled “list of onomatopoeia” and found this site which has a decent list. 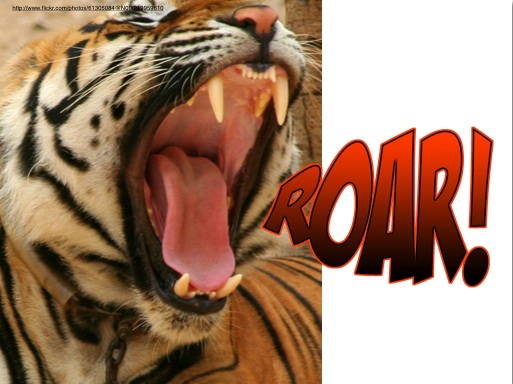 So now that I had some good fun keywords in my head, I went over to FlickrCC to see what I could find. Nothing fancy here, I just started typing in the keywords and browsing the photos that came up. I do a lot of image searching initially. Images are key. I tend to open a bunch in tabs, while I keep browsing and then go back and cull the results. I usually download 10 or 20 more images than I end up using. 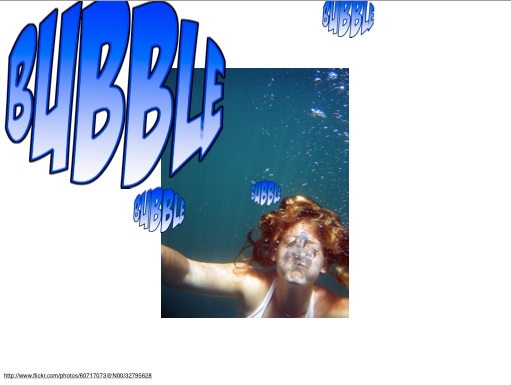 http://www.flickr.com/photos/60717073@N00/32795628
So, I end up putting in all my pictures and doing the photoshop trick to make comic book style lettering for all the onomatopoeia but it’s not working as a whole. The pictures are neat and the lettering is cool but it’s not there. I realize I have no story, no unifying thread. So I went back and made a narrative that involved all the onomatopoeia and worked in the images fairly well (and the vocabulary is pretty decent as well). It’s a deliberately odd story (view the notes) that involves shorn dreadlocks, tigers, vengeance and narcolepsy. There’s some decent vocabulary in it and it uses alliteration and irony to add some other things to talk about. Use it or create your own.

One of the projects I’d think about having kids do is create three different images with text that represents onomatopoeia (or other poetic devices like personification) and then I’d create a master folder where all the images would go and the students would have to draw out 7 or so images and create three specific types of poems or stories using the image/onomatopoeia combinations. 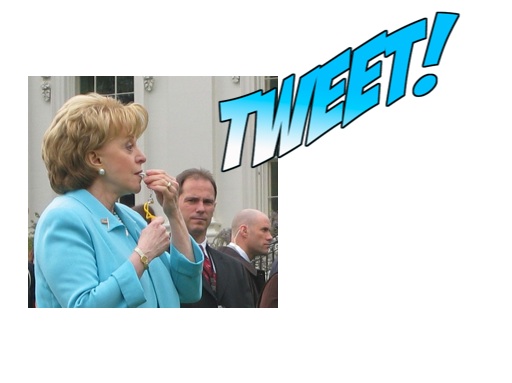 I wrote this in an attempt to figure out, for myself, how I come up with ideas for interesting lessons. If you’ve made it this far, I salute you.

If you want the file it’s here in Powerpoint and here in Keynote II. 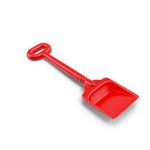 An Option for dealing with CORS

As we do more things with JSON, I run into CORS access issues. They can be solved in various ways but it’s often a hassle. It often irritates me as I build demos in COde After wanting a simple solution this AM, I made this tiny, insignificant PHP file that I think might be useful to others. Name this file cors.php.Or name it whatever you want. I’m going using bossiness as a shortcut to clarity. Put this file on a server. You can now append some JSON URL to that URL like so … https://yourserver.com/cors.php?url=https://someurl.com/data.json and it returns drama-free JSON for your use and enjoyment. Assuming you have HTTPs on your server it should also deal with HTTP/HTTPS conflicts as well which is very handy at times.

Welcome participants of Community Idea Stations’ EdTech Conference. If your looking for blogging resources connected with our presentation “Bob on Blogs,” you will find it here. Feel free to look around and comment while you’re visiting, and make sure you subscribe to or bookmark the blog. We update it several times a week. 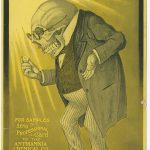 flickr photo shared by Library Company of Philadelphia with no copyright restriction (Flickr Commons) What I wanted to do was grab data from the WordPress API and use that to provision chunks of my new portfolio site. The portfolio is hosted on GitHub and GitHub is HTTPS. At the moment my bionicteaching site is not HTTPS.It is not even https That causes problems as secure and insecure are not friends. I wanted a quick and easy solution so I could continue until I do the HTTPS switch. The following is how I wandered towards a solution. A number of the things worked but don’t quite work for what I wanted. So they’re worth remembering/documenting for later and it’s kind of fun to see a mix of javascript, php, url manipulation, Google API, and the WordPress V2 API all in one little bit of wandering. My first thought was to grab the JSON via a Google Script and store it in Google Drive. I can do that but can’t seem to make it available for use the way I want. I tried messing with various URL parameters but it wasn’t flowing and I only started there because I thought it would be easy. I did eventually get the file accessible in DropBox (the only other place I could think of immediately […]