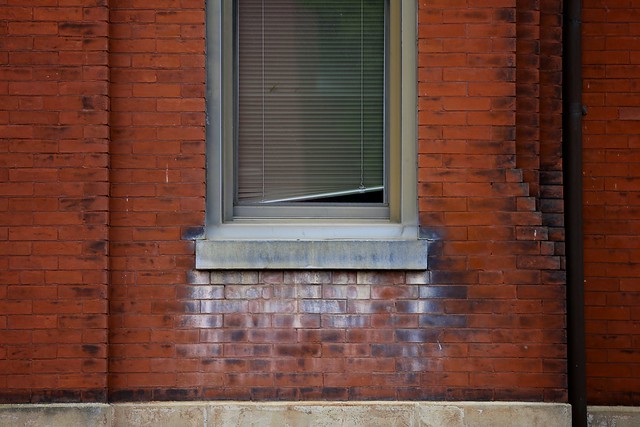 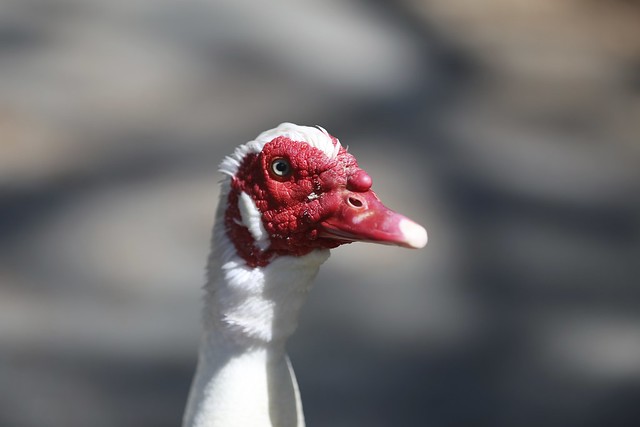 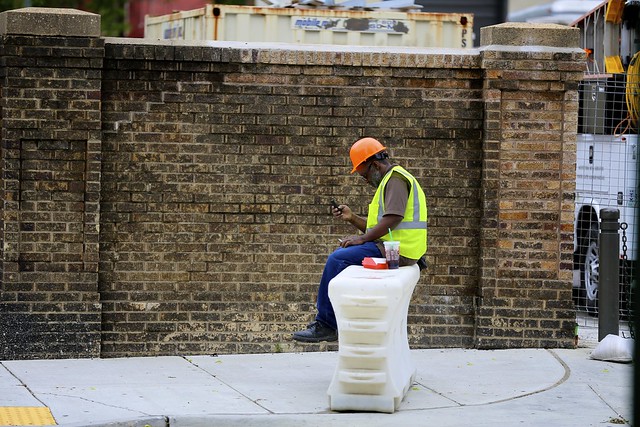 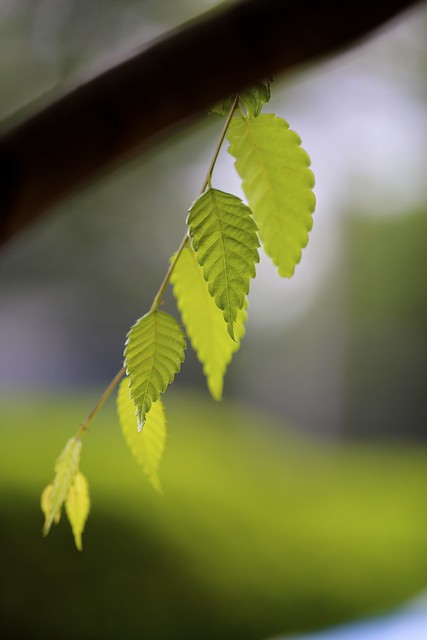 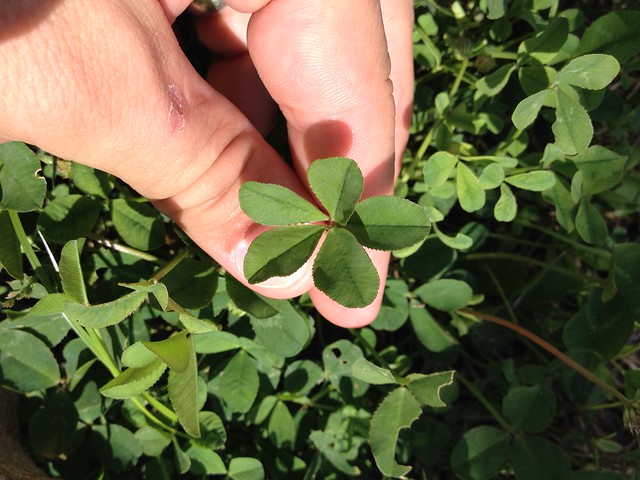 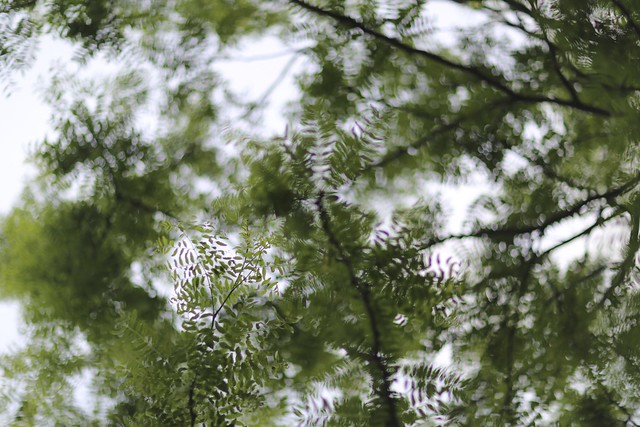 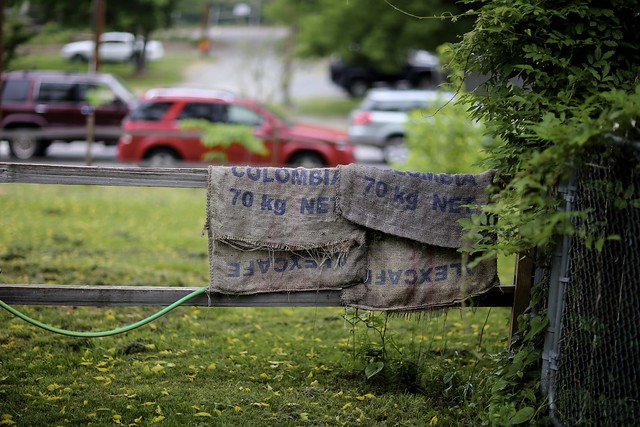 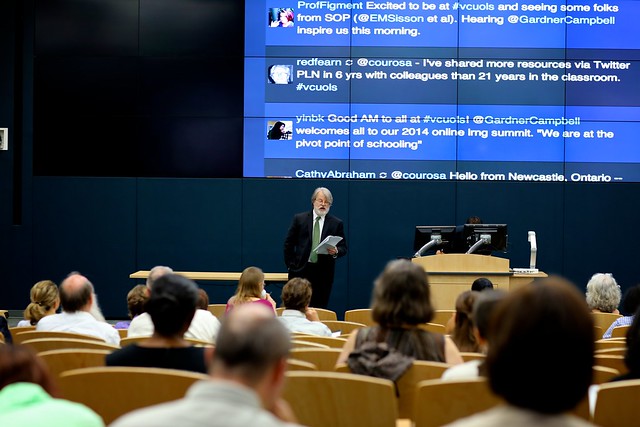 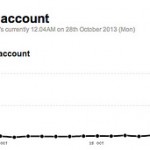 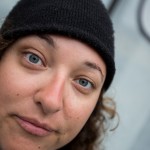 It’s always interesting how different these stranger portraits can be. In this shot “H.D.” got up close to show me her eyes. I like how old this shot felt.