I went driving looking for things of interest to photograph. I saw a small cemetery on the side of the road and stopped to take a look. I thought it might be a local family cemetery and it was . . . only the family was from much farther back than I thought.

View Snead Cemetery at Edgewood in a larger map 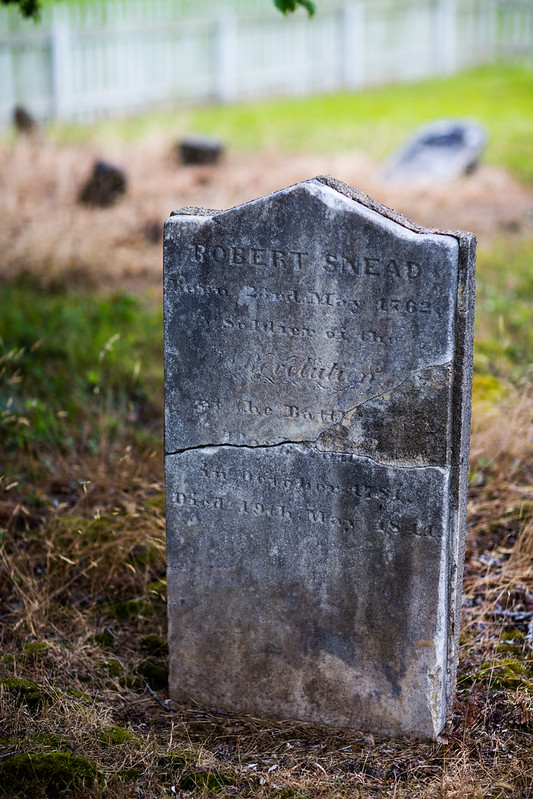 That he was born within 9 miles of Hanover court House on the 23 day of May 1762,
that, he has seen a record of his age in the family Bible, and that he believes it is now in
possession of Benjamin Thomas, of the said county; that when he went into service, he lived at
the place of his nativity, that since the Revolutionary war, he has lived in the same county near
Ground Squirrel Meeting house1 and still lives in the same place; that he served many tours; the
first he substituted himself for his brother John Snead, in the company of Joseph Cross, that
he marched as a private in that company in the fall or winter of 1778, as he thinks to
Williamsburg; that he served at that place and at a place called Rich Neck [in Richmond
County] until discharged after two months; that during this tour Gen’l [Thomas] Nelson2
commanded; that there was but one regiment as well as he remembers, at that place; that they
were engaged in guarding the coast and that nothing material occured. that when Arnold
invaded the state [Gen. Benedict Arnold, 5 Jan 1781] he was drafted, and served as a private
under Capt. John Anderson;

from this source (links/footnote are mine) 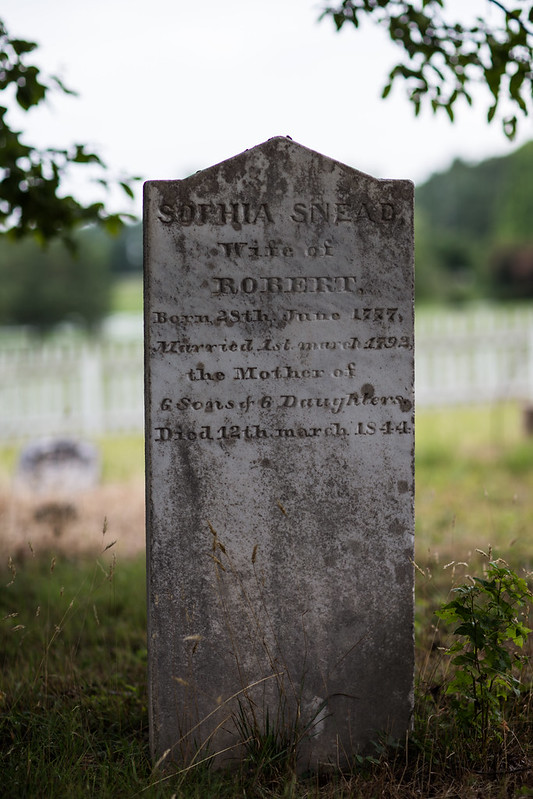