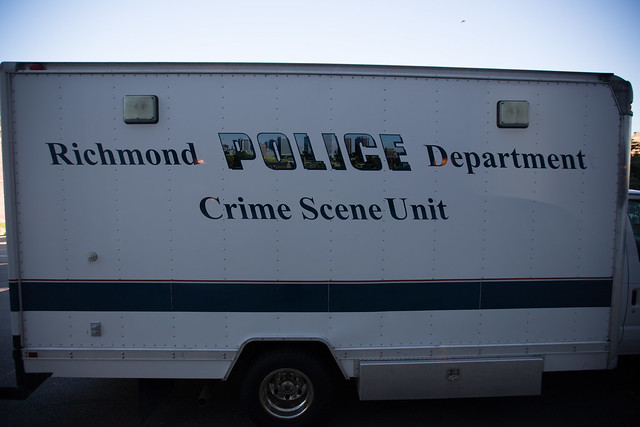 I got an email from a professor who was using Gravity Forms to allow students to create blog posts. The problem was that when they submitted posts via the form the category ended up being the default category no matter what was selected. Here’s a few of the things I did trying to figure out what was going on. It’s just a matter of isolating variables but occasionally it’s helpful to see how people work through this sort of thing.

First, I googled it but that well was dry.1

I made sure the Gravity Forms category selection worked on other sites on the same installation. It did. That let me know it was at least blog dependent. There were only two other plugins active. They were both turned on and off with no change. That meant no plugin conflicts.

On the input side, I tried selecting multiple categories. No dice. I tried changing the default category. It change the default category but didn’t fix the issue. I couldn’t think of any more input based variables to mess with so I moved a bit deeper into things.

On the form side, I tried changing the category selection options. I tried using checkboxes, multiple select, all categories, select categories etc. None of that made any difference.

I copied the form to see if that would work. It didn’t. That let me know that any issue traveled with the form.

I then made a second form from scratch. That didn’t work- letting me know the problem was deeper than the individual form. I also made a third form with only two elements to see if somehow a particular combination of form elements caused the issue. It didn’t. All of this energy was focused on the Gravity Forms side of things.

Finally, I looked more closely at the categories themselves which is controlled in WordPress. This is something I should have done earlier. It turns out it was the way the categories were named that was the issue. The instructor had used colons in the categories. Colons appear to be poison.

This kind of pattern happens all the time. Look for simple variables to isolate (or eliminate) and then drill down. It’s tedious at times but it works pretty well. It’s not rocket science certainly but it helps to remain calm, to be boringly methodical and logical. Over time you pick up things that tend to work across environments and you can make some pretty decent intuitive moves based on previous experience. They’re also the same patterns of thought I have been applying lately to fix other things in my life- dishwasher, car, refrigerator, knee pain etc. 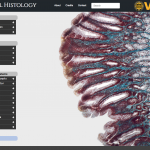 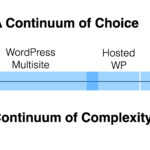 VCU: The Long Goodbye (Patterned but not Standard)

I’m trying to document this idea better because I’ve had trouble communicating it in the way that I want as I’ve started my new job.I’ve also got to get writing my Hello to Middlebury series but man this stuff takes quite a while to write. A dog is a chihuahua is a great dane WordPress multisite is a thing but it’s a thing that can be as different as a chihuahua is from a great dane. They’re both dogs but if you talk about a dog and one person is thinking chihuahuaI should have chosen a breed I could spell consistently. and the other is thinking of a great dane then you’re going to have significant confusion. Sure the word dog is the same but what each person has as a mental model is so radically different. One one end of the spectrum with WordPress multisite might be a site that’s locked down. It has a narrowly defined purpose and very limited themes and plugins. You may find there is only one theme and the plugins are all network activated. Your choice in this space is still greater than what you’d get in Facebook or Twitter but it’s pretty tightly controlled. This can be good for some people and some purposes. It’s consistent. Very little can go wrong because there […]

Bean with Tools on the Ocean of Storms flickr photo by NASA on The Commons shared with no copyright restriction (Flickr Commons) We’re taking a much deeper dive into accessibility lately. It is a fruitful and good thing to do but also one of those deceptively deep topics with lots of complications. As a result I’m learning a good bit so I better write it down before it’s all forgotten. Two Handy Tools Thanks to both Matt and Jeff, I ended up using a few different tools.It is so very nice to work with people. Even with the Internet, having people around doing the same things is very pleasant and useful. Google’s Vox Plugin helps you get a better idea what the experience was going to be like for someone with issues seeing the website. Using this will enable you to understand exactly how some of your decisions play out. I found it very handy. As a minor warning, there appears to be no way to turn it off/on short of disabling the extension. Despite that, I really think it’s a good idea to spend some time using this tool. It really helps. The other useful tool so far has been the Siteimprove Chrome extension. It’s pretty handy to see what warnings/failures are in play in each page. It’s led […]