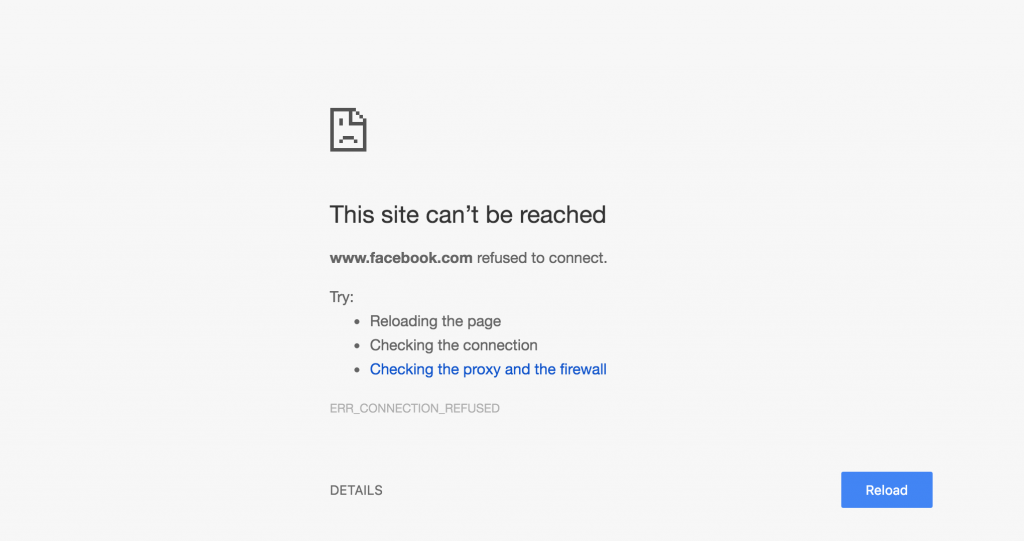 That chunk of code run sequentially (don’t cut/paste it all at once) in terminal on the Mac kills all access to Facebook.

I did it because I was finding myself drawn back to wrestling with pigs. I’m not sure Bernard Shaw said it but I remember my dad saying something similar growing up. When people post stuff from Prager U . . . it’s hard to resist but I’m trying to be smarter about my time and energy. I’ve sworn never to engage in a serious conversation on facebook before . . . but was finding it hard to resist in this case.

Thus the full iron door of an edited host file was instituted. You might try it and see how often you find yourself going to a page without really thinking.