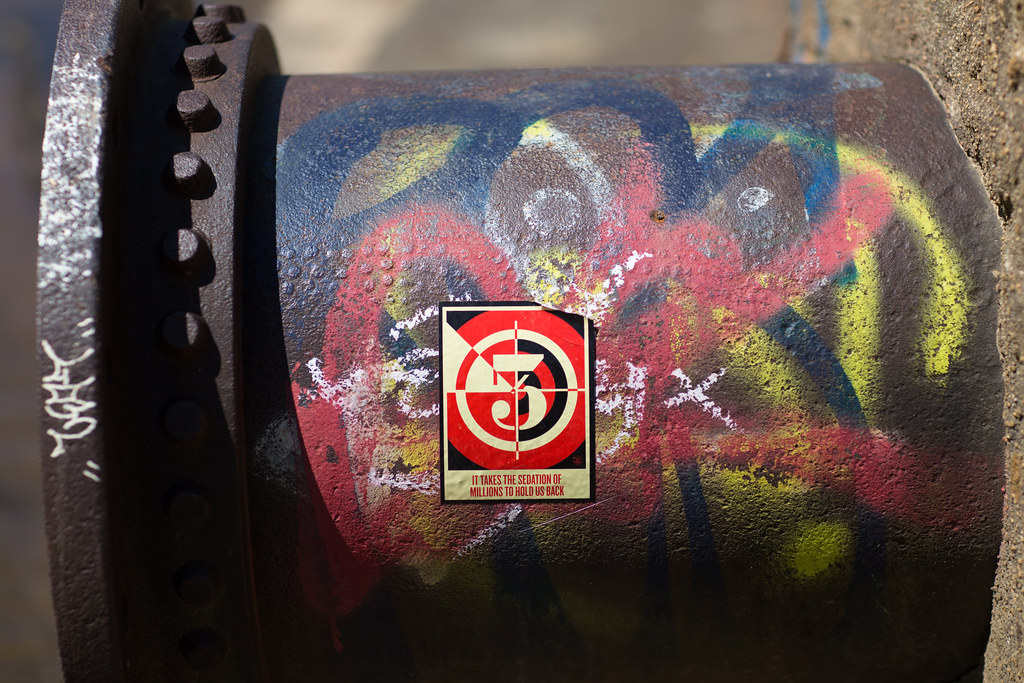 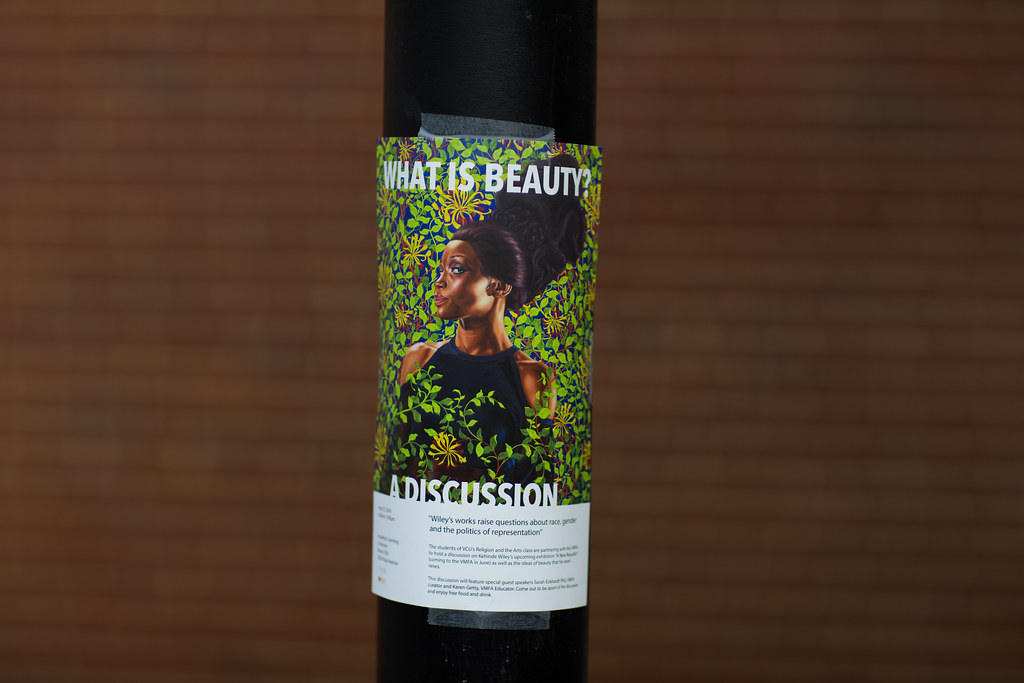 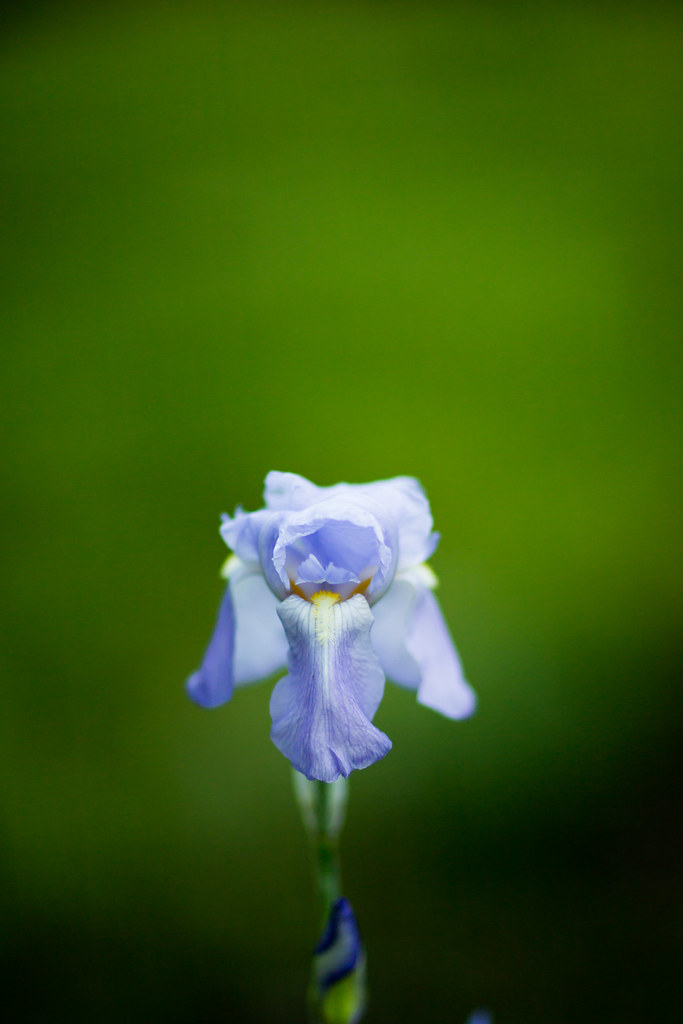 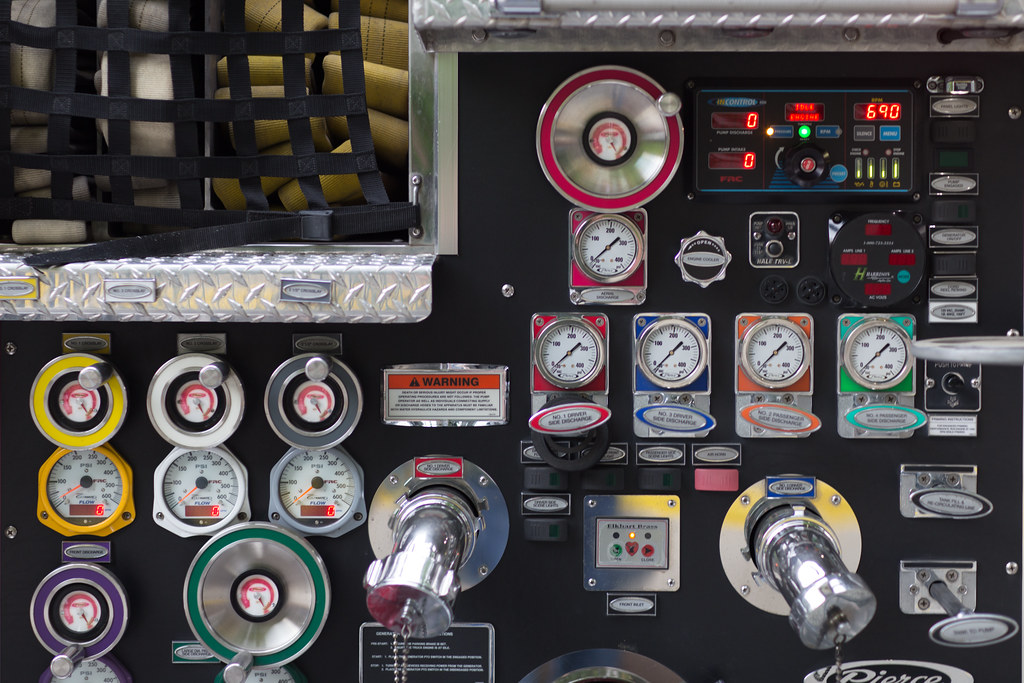 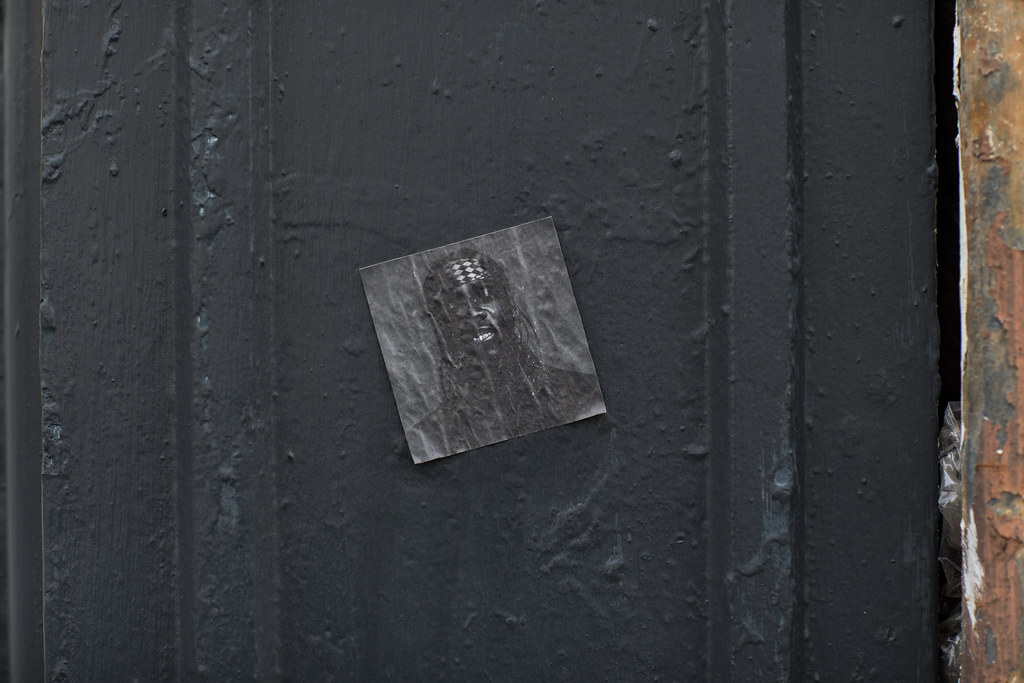 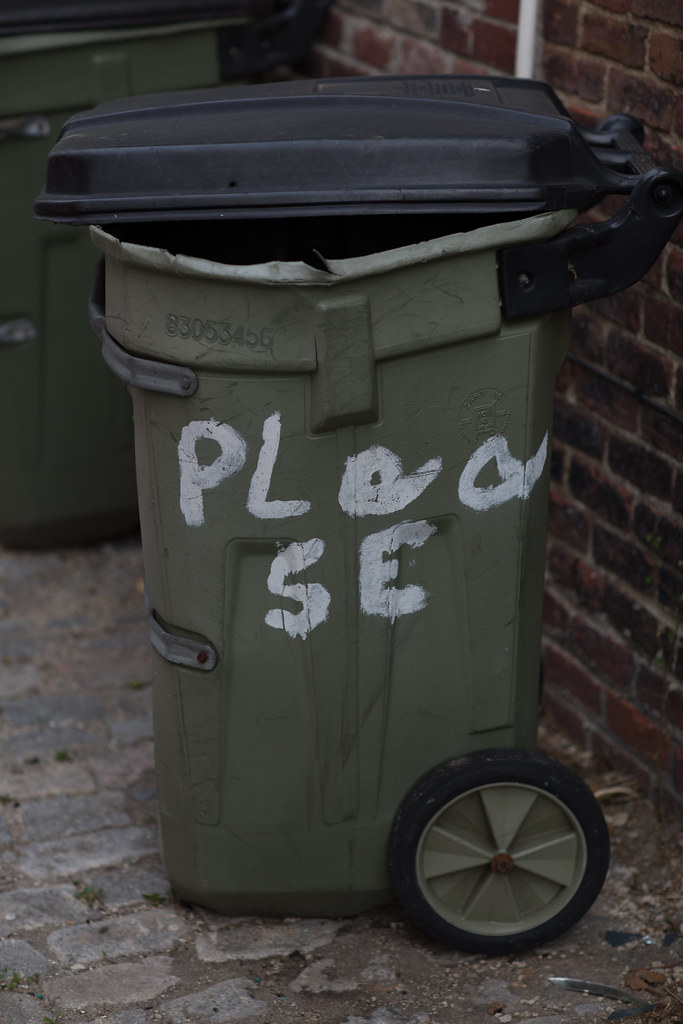 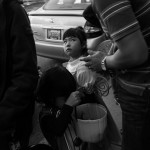 I loved both expressions. It’s interesting to see just how aware kids are of cameras. I don’t know if that’s always been the case. Some of the posing I’ve seen, not these kids, has certainly been a more recent development. I don’t often take pictures of flowers but I liked this one. I’ve remain fascinated by grass seeds like this. The lettering of the sign is really interesting as is what it says. You can see the tiny trail of a bug in the dew and then the wing imprint and claw marks of a bird as it swooped down and plucked it off. 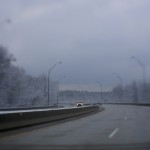