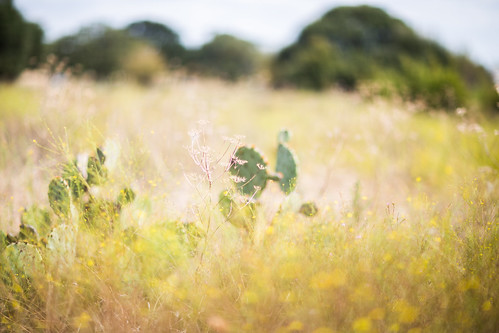 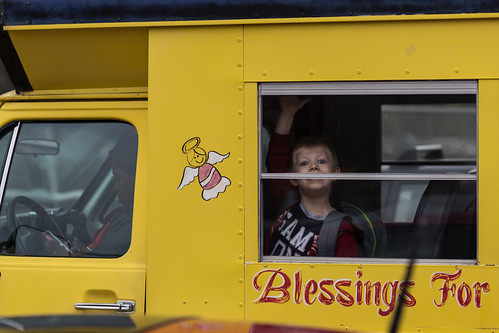 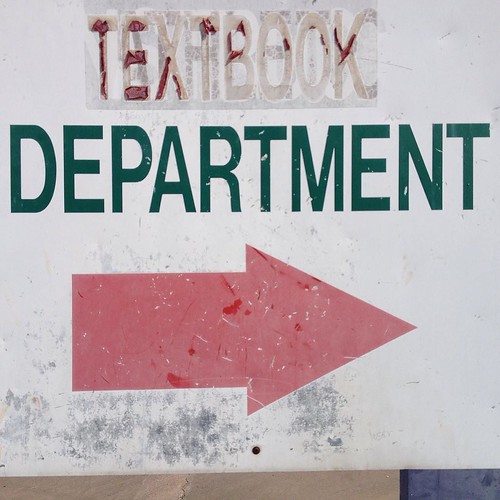 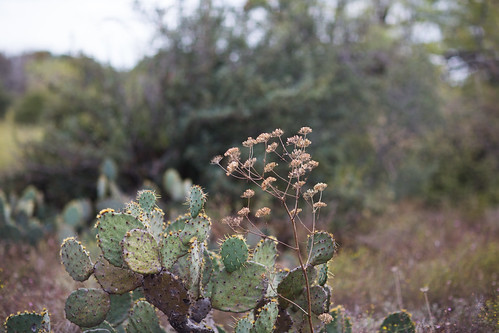 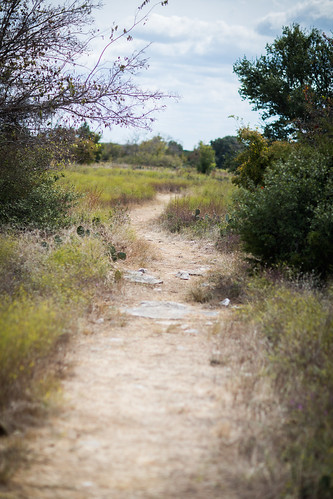 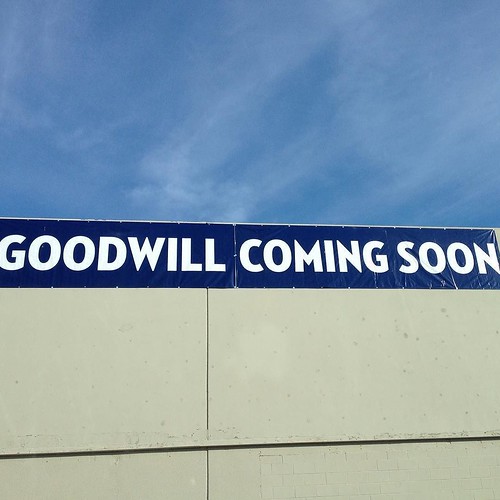 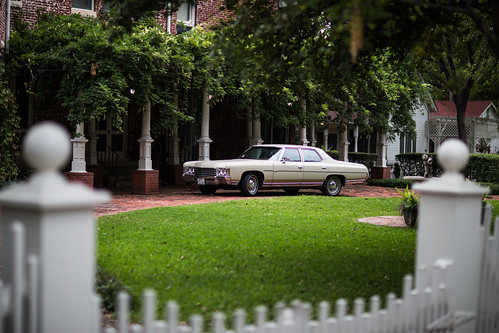 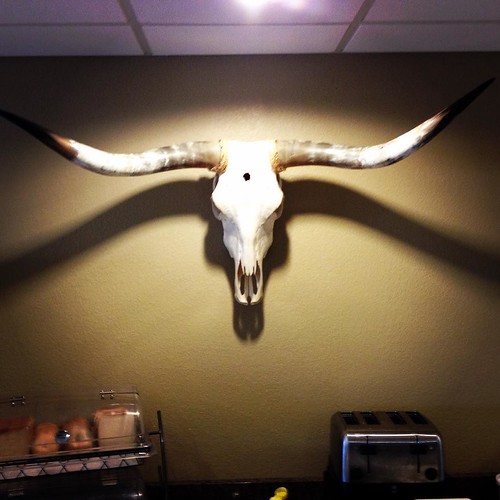 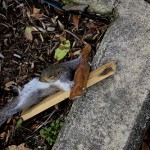 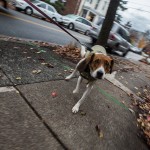 It’s been a bit hectic of late. That and a bit of rain led to less photos than normal lately. I take a number of these low angle dog shots. I tend to miss most because dogs move and I can’t see through the view finder. This one worked out pretty well but I missed a better one with the other dog (not pictured) in it. I enjoyed the parallel lines in the shoe print and the stair treads with the parallel of yellows between the shoe print and the leaf. I am stuck in traffic enough that I’m starting to work on taking pictures of people in cars. I opted not to take a much more powerful shot a few minutes later. I don’t know what this building is but there are often very sad older people in front of it. The windows are often very depressing even without people. The one I didn’t photograph had on old shirtless man in it looking down. Few things have looked more forlorn. He saw me. I saw him. I worried he’d take the shot as offensive and decided not to take it. The mix of texture and the shattered look of the pavement cracks made it feel like the tiny plant had made the impact after falling from great height. Pets […] 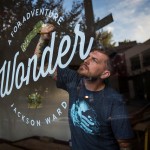