Home > WordPress > So Many Sites – Cleaning Up Users 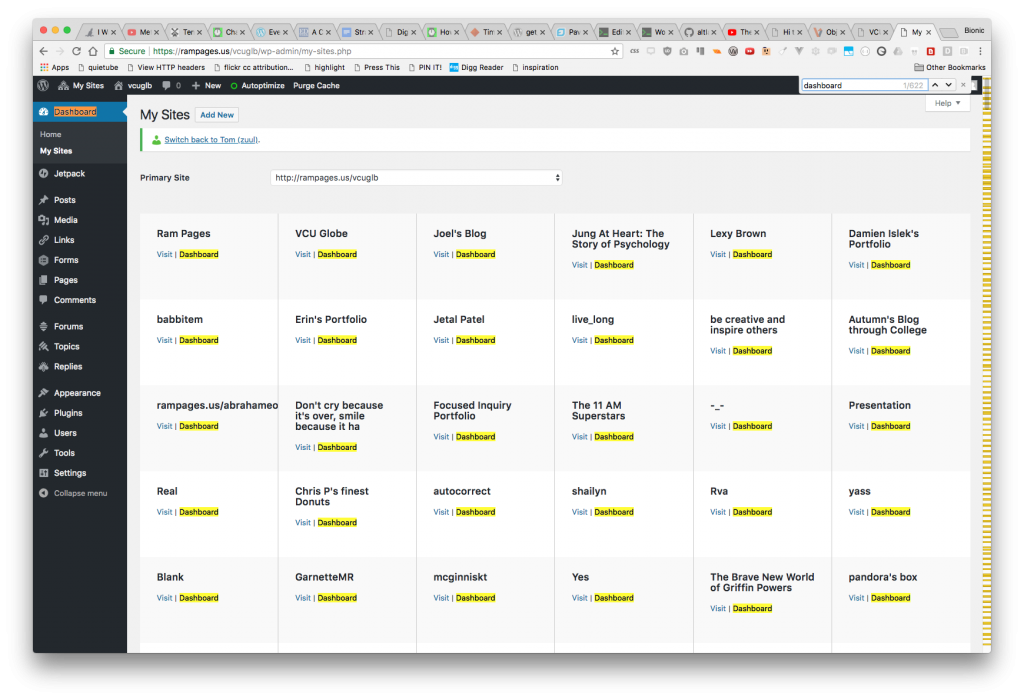 There are lots of ways users can end up associated with many sites in a WordPress multisite install. That’s no big deal if it’s only five or ten but sometimes it’s way more. It’s not just messy, it actually degrades performance when you’re logged in because the admin menu bar loads all those sites. This can really become a drag as you pass a hundred or so sites. Previously, I’ve just given up on the user and made a new one. I’ve also gone through https://theSite.us/wp-admin/network/users.php and opened up a number of sites and removed the user from each one manually. That’s a pretty awful pattern but being in a hurry leads to all sorts of bad choices.1

Today I got the request to remove around six hundred sites from a particular faculty member. The request coincided with time and mental bandwidth so I opted to do this in an intelligent way. There was also no way I was going to do this by hand.

First step would be to get the user’s id from the wp_users table. You can look up users here by user_login or user_email and get to what you need pretty quickly. If you’re using Sequel Pro rather than the terminal don’t forget to restrain your searches by the right field. For this example, we’ll pretend our user_id is 666.

Now that you have your user ID, you’ll move to the wp_usermeta table. Perform your search for 666 across the user_id field. You should now have just the data associated with that user. Scanning the data should show you a number of entries under the meta_key field that say things like wp_16937_user_level and wp_16937_capabilities. In my case, I found it easiest to select all of these and delete them then re-add the user to the single blog they still wanted. Alternately, you might retain the info related to their primary_blog ID which is listed in this table as well.

If we started seeing this more frequently, I’d build out a PHP-based interaction with this where we could find a user and then manipulate things from there.

1 Proper water bailing form is rarely considered when the boat is barely being kept afloat. 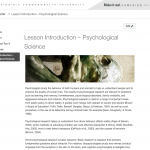 Origin Story The request came in on Monday for a WordPress theme that looked like the Canvas LMS. That’s not a very dramatic origin but it’s what I’ve got. You can check out the current iteration of the theme here or get it on github here. What does Canvas look like? I’m really just imitating the pages so I went to check out a demo page. It looks something like this. In my head, I break it down into rectangles and start thinking of how to get the data into those boxes. The rough sketch below is how I conceptualized it. Most of the content is pretty straight forward as well. The Work For this type of quick work I knew that the understrap theme would get me most of the way there. It has a left sidebar template and it’s in bootstrap so no drama there. I didn’t strip this to the bones but that option remains open if we want to make this an even more streamlined theme. The two things I was less sure about were how I wanted to populate the left navigation bar and how I wanted to build out the next/previous buttons at the bottom of the page. Left Sidebar Menu I altered the sidebar-left.php file to read like this. If I haven’t assigned […] 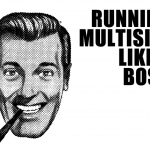 This is the presentation I ended up doing at #domains17. I did slide-ish things over here but they probably didn’t include all the asides. We’ll see how well I do at including them in this post. I went down the Church of the Sub-Genius route sometime the night before. It remains to be seen whether this was a good choice or not. I thought it was funny but many of my jokes are for a niche audience of one. Although Grant Potter and Brian Lamb seemed to be down with Bob. The goal of this slide was to portray me as a human. I have a number of other interests. I do not live in a dank cave with eyes eternally glazed from staring into the ether. I have a family. I sleep a reasonable amount. I enjoy the light of the day star. etc. etc. Once again, I’m trying really hard to convince people that I am not special and they can do this. I’m not a programmer. I didn’t study computer science. This is sometimes misinterpreted at times to mean you should do this or we’ve had the same opportunities to do this. I’m not saying any of that. I’m trying to say I’m no better than you and that with time you too can be a half-competent […]