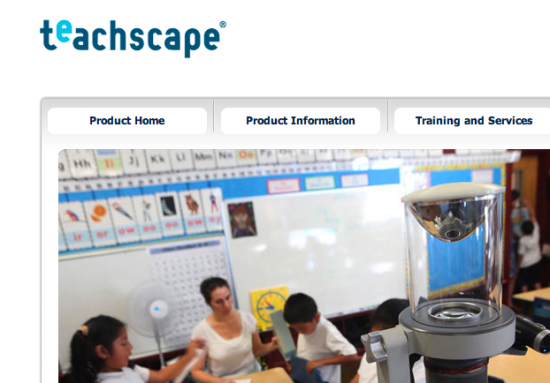 We’re looking to get more classroom video for a variety of reasons and that led to a demo from Teachscape and their Reflect product. It’s a decent idea, 360 degree video of the classroom and another camera with a specific focus. You can’t see anything about the quality in the demo videos. One major warning flag is that they don’t have any video from the product. No obvious prices. Let’s just say it’s really expensive, really expensive. Expensive enough that I can’t remember the numbers properly because my brain filed it under crazy.

It looked even more insane when I happened to find the Sony Bloggie. I’d never heard of it but it seems pretty similar to the Flip and it has an attachment for 360 degree video.

There’s also some interesting ways to hack it to get higher quality 360 degree video out. All for $170.

If I was going to spend the money that Teachscape wants for their unit, I’d want quality like Yellowbird. This stuff is slick and interactive (you do have to fly in a team from the Netherlands though).

I’m also playing around with the idea of trying one of the 360 degree lenses on a 5DMKII and seeing what I can do with the video.