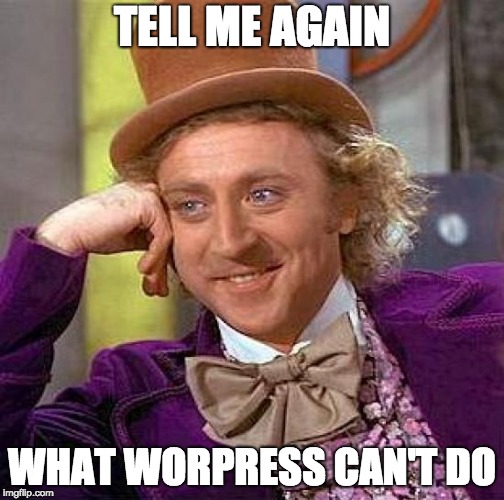 I happened to see John Johnston’s tweet earlier today. Essentially the goal was to write a plugin in WordPress multisite that would let the user fork a post/page into their own site where they could then continue to edit etc.

I had been hassling with a few other projects and felt like a break so I decided to take a swing at making it. I knew I had some of the major concepts worked out as part of the Motherblog Plugin, I’d just need to tweak some things. I managed to get a working plugin together in an hour or so. I’m dabbling off and on with some details but it’s functional. It’s up on github. Demo video is below.