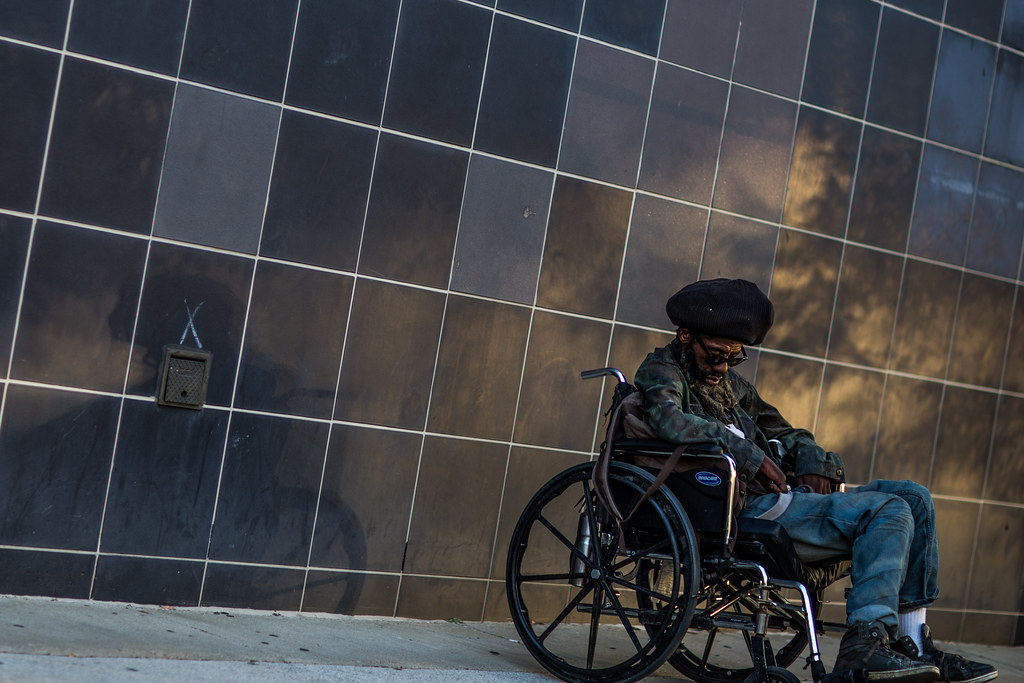 I wasn’t pleased enough to do a weekly post last week. I’m concentrating a bit more now and trying to get past my urge to rush to work that will be there if I take an extra ten or fifteen minutes. 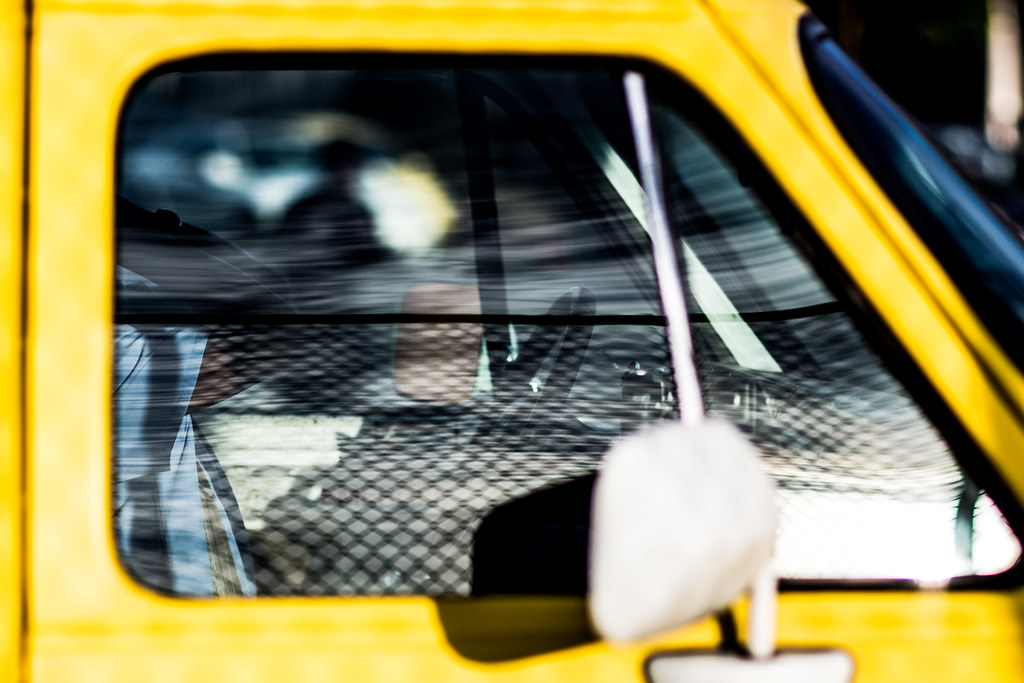 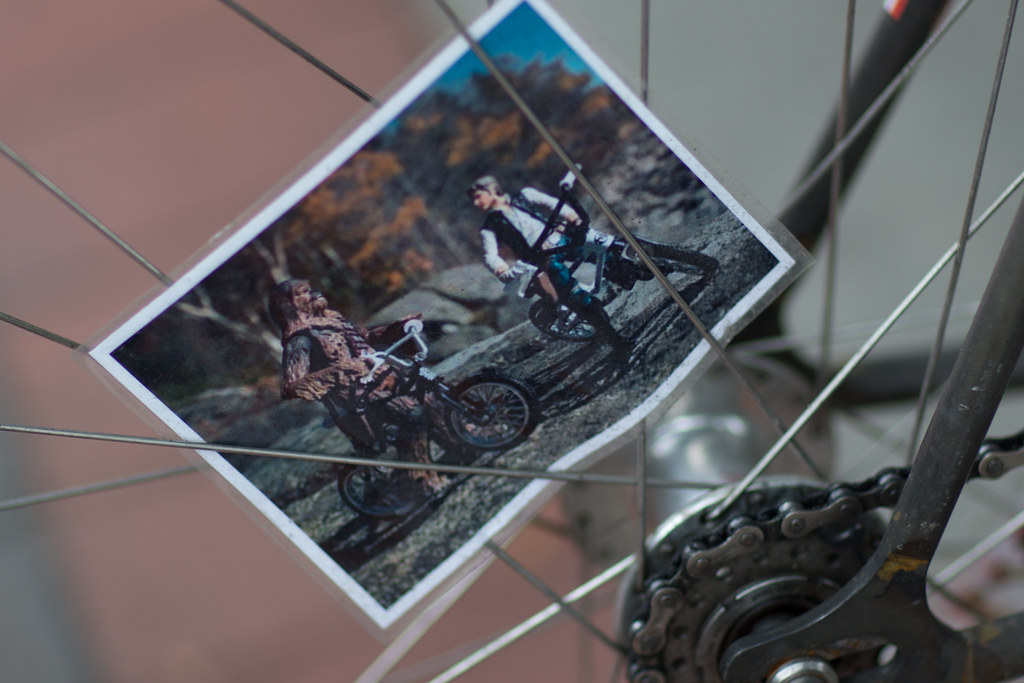 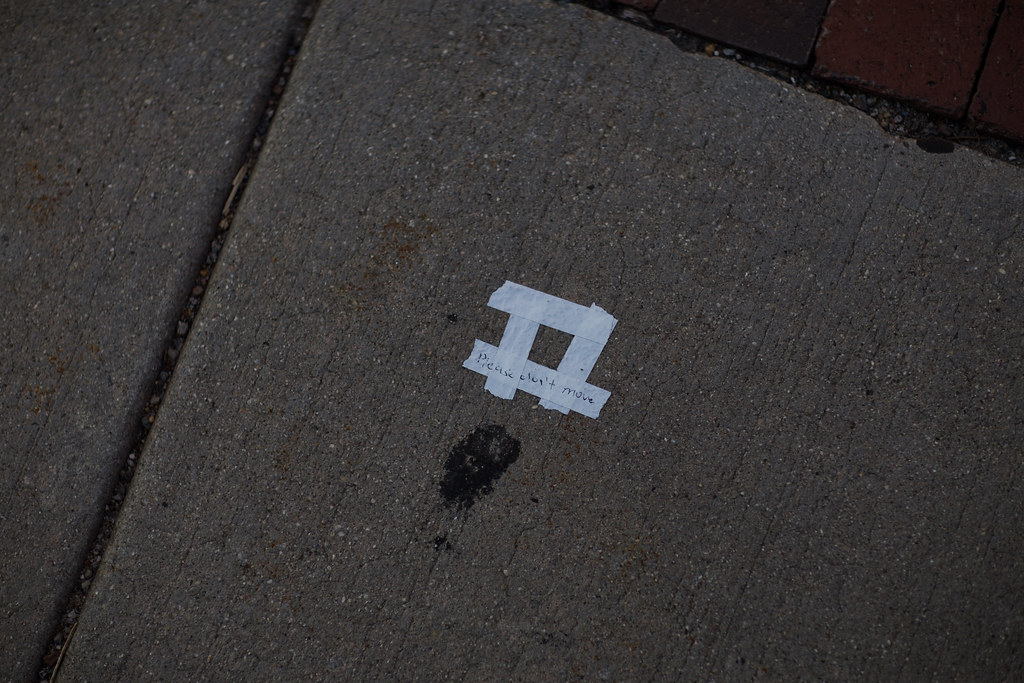 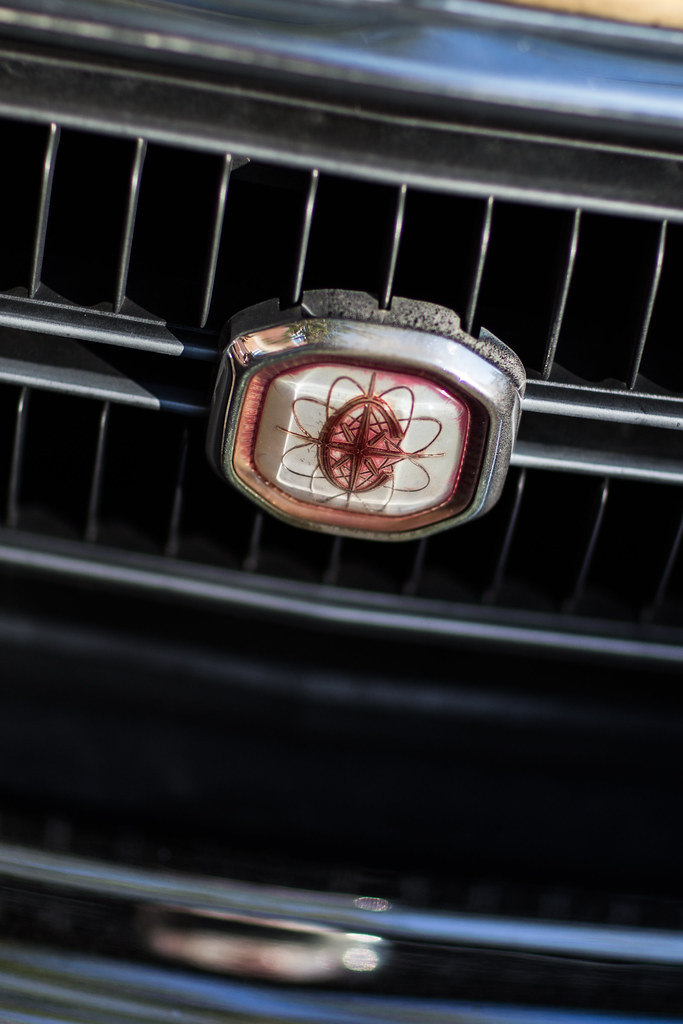 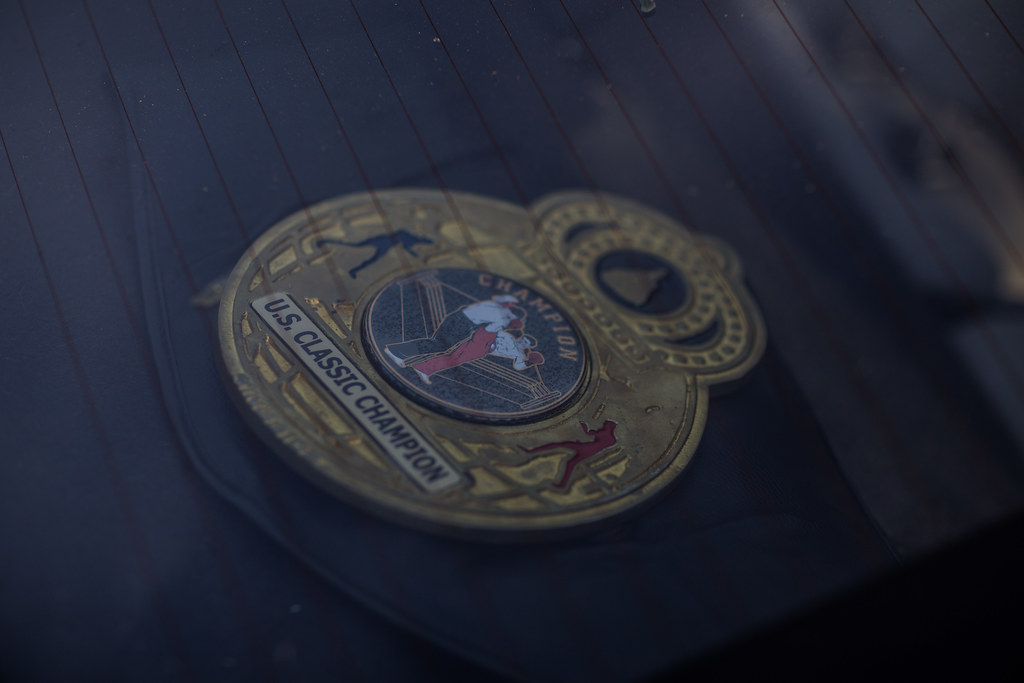 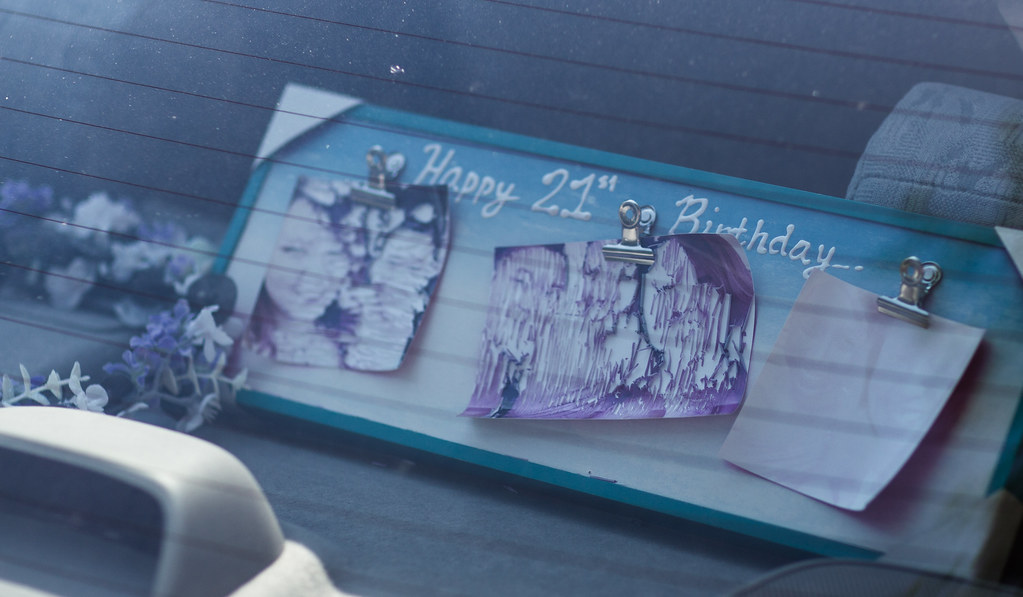 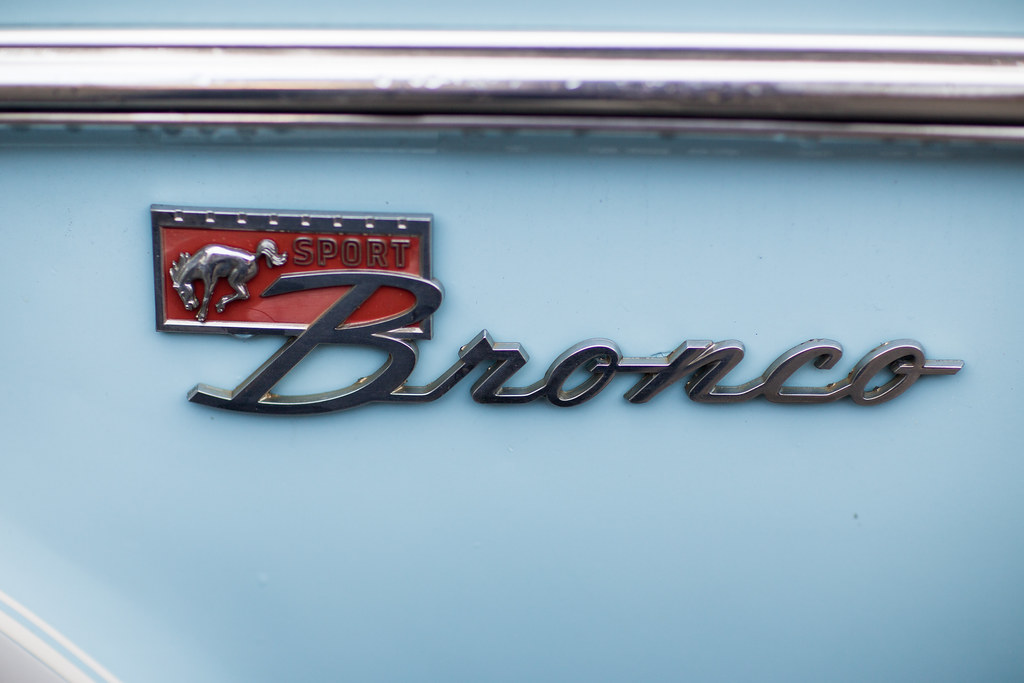 I was looking around to see how many pictures I’ve been posting to Flickr since taking the new job at VCU. I had a feeling there was a dramatic increase but I was curious about actual numbers. After stumbling around the Internet for a bit attempting to do things the hard way, I stumbled on a URL from 2004 — https://www.flickr.com/photos/heather/archives/date-posted/2004/06/calendar/ It didn’t seem to be working but since the URL itself made sense, I just replaced heather with my flickr username and put in the current year/month to get https://www.flickr.com/photos/bionicteaching/archives/date-posted/2013/04/calendar/. Dingo!It feels right. Surely you aren’t going to argue that bingo really makes better sense somehow? So not only do I get the numbers I want, but I also get a calendar view of all the days I took pictures. I’m still far away from the D’Arcy/Alan shot a day stuff but that’s not really my style. I can now look and see that in three months at VCU, I’ve taken more shots than I have in entire years in the past. That doesn’t necessarily mean anything but I’m having fun and I have the mental energy and desire to do things like this in ways I hadn’t previously. Quantity isn’t the goal but lots of practice and lots of reflection ought to create some improvement. I’m a bit behind on this one and I’ll mix it with some of the stuff I did this week in Portland. Clearly a violation of several statues and possibly one libation. I’ll start with the most recent stuff because I’m actually pretty happy with how it turned out. It was my first time shooting with the camera in black and wide mode in the preview. It changed how I shot much more than I would have thought. To commemorate Alan’s visit and exactly how sweaty we both were following this lunchtime photo trip.