This is just so handy for getting all the unique values from a column and spitting them out with the counts of their occurrences.1

I can’t tell you how many times I’ve done this a much harder way.

I saw the function above as an answer after I’d responded to a Stack Overflow question about getting unique word counts.

Just another little example of how doing things in the open and being involved in communities ends up benefitting you in unexpected ways. 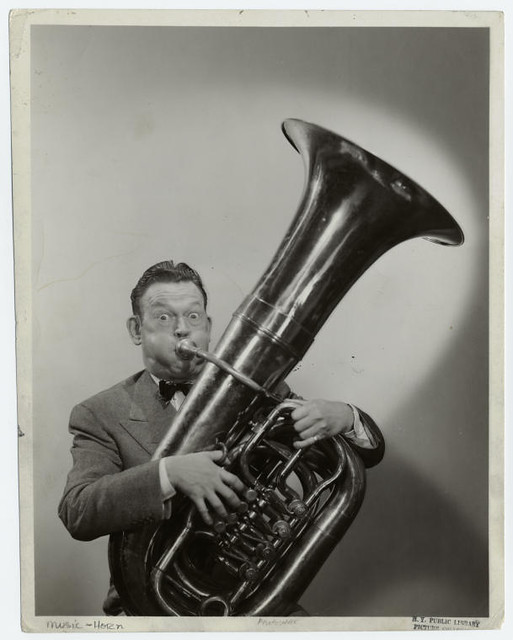 1 If you data isn’t in column C, just change it to the right letter.

The Future of Search

It has been interesting to see the excitement surrounding WolframAlpha . The new “Computational Knowledge Engine” called Wolfram|Alpha has gone through a full media cycle before it has even been unleashed on the world. It has been hyped as a “Google Killer” and denounced as snake oil, and we’re still at least a few days from release. The simple goal behind the engine is to connect searchers with precise information. Wolfram|Alpha’s search magic comes through a combination of natural language processing and a giant pool of curated data. That quote is from Radio Berkman (which is a very interesting podcast out of Harvard Law) and they’ve got an interview with the creator as well. Watch the abbreviated 10 minute version below. I’m not sure how well the idea of a curated semantic web will work (although I can understand that urge). This does really show a different way to think about searching for information. It really takes it beyond search, making it closer to exploration maybe. It’s similar in some ways to one of David Huynh’s Parallax project (of Simile Exhibit fame) which has been out for quite a while now. Video of that is below. Freebase Parallax: A new way to browse and explore data from David Huynh on Vimeo. While the media may be portraying Google as being […] 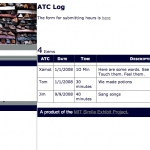 Talking to Bud the other day he mentioned that generating the citation page for his digital stories was something of a pain. I’ve thought about it a bit since then and decided to try to simplify a workflow for this. Odd thing I learned – – CHAR(10) is the official way to get line breaks in Google Spreadsheet formulas. Flickr to Diigo to Google Spreadsheets Initially, I looked at the Flickr galleries because that’s the option that Bud normally uses. I saw that the gallery was in a standard HTML list format and I had some hope. Google spreadsheets lets you pull lists and tables like these in via the IMPORTHTML function. Martin Hawksey has some good instructions and examples over here. So that failed but I could import just about every other list on the page. So, I decided doing this through Diigo would make pretty decent sense for a number of people. Assuming you choose a unique tag for the images you plan to use- this example just uses “flickr”, I’d suggest something story/movie specific. So the basic Diigo URL you’d get is https://www.diigo.com/user/bionicteaching/flickr. Trying to make this really easy for people, I set up the first page to allow you to paste that URL in and our friendly formulas transform it into https://www.diigo.com/rss/user/bionicteaching/flickr. The example linked here […]