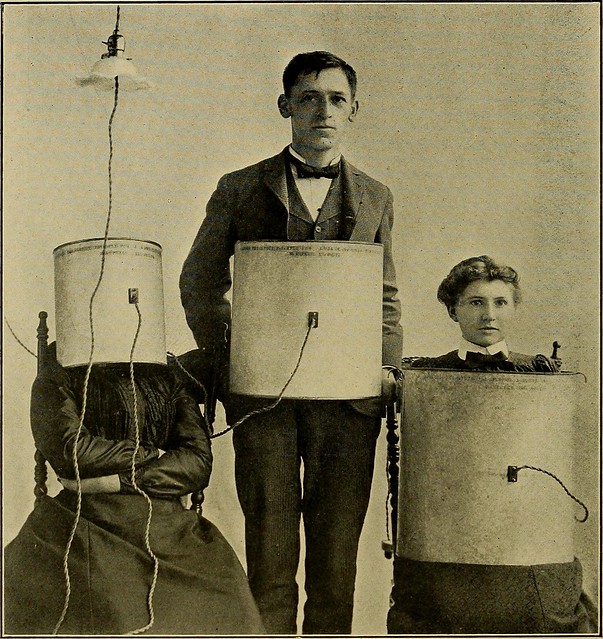 Image from page 981 of “A system of instruction in X-ray methods and medical uses of light, hot-air, vibration and high-frequency currents : a pictorial system of teaching by clinical instruction plates with explanatory text : a series of photographic cli flickr photo by Internet Archive Book Images shared with no copyright restriction (Flickr Commons)

This is a bit odd but if you work in education it’s quite possible it’ll come up . . .

Sometimes people just want the blog comments in a nice friendly CSV file. That might be for grading, it might be for further analysis in Voyant or something like that. What I need to do is write a little plugin for the export like Alan did for posts but until I get around to that I took advantage of another plugin Alan wrote to expand comments to the 100 most recent comments.

So since I have lots of comments available in the feed, I can just use the =IMPORTXML function to port right into Google Sheets.

There’s probably a smart way to parse out multiple XML fields at a time but this seems to work ok. All the functions I used are broken down in the sheet embedded below. Most are simply some version of IMPORTXML(b1,”//title”). B1 is the URL for the feed and the second variable is the element you want. I’m using comments from the front page of rampages for this example so the URL is https://rampages.us/comments/feed/.

That’s all fine and good in most cases and it’ll work for most of the main elements. What you’ll notice when trying to get to some elements is that they’re named with a colon-

. This means that the XML is in a different name space. There may be a decent way to deal with namespaces in Google Sheets (without resorting to scripting) but I didn’t figure it out right away so I cheated and just used a function to parse the name from data I could get. You can see that in column F. 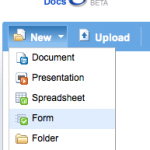 I was looking to have some people in my class publish lesson plans to their WPMU blogs via Google Docs. So I consulting the dean of WPMU, The Right Reverend Jim Groom, and he made it look so easy. Yet, I failed. Feeling stupid I started drinking looked at the differences in our set up. I began to worry it was because I wasn’t using dynamic subdomains. I reached such a depth of despondency that I actually read one of the error messages from Google itself. It said “Hey Dummy, you haven’t turned on XML-RPC publishing for that blog. Why don’t you go turn it on?” I did and everything now works. There’s a video on how to do that below in case it helps. pub2wpmu 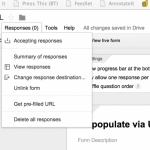