I got a chance to present at Educause with Gardner, Jon, and Molly. The session was about 45 minutes so we each had about 7 minutes. The session description is below. I figured I’d throw my slides/comments up here- mainly because I will forget everything if I don’t write it down.

In the past, centers supporting excellence in teaching and learning tended to follow models of faculty development focusing on incremental change in widely accepted practices. VCU’s Academic Learning Transformation Laboratory seeks to change that paradigm. This session will begin with our story thus far. Come help us write our next chapters! 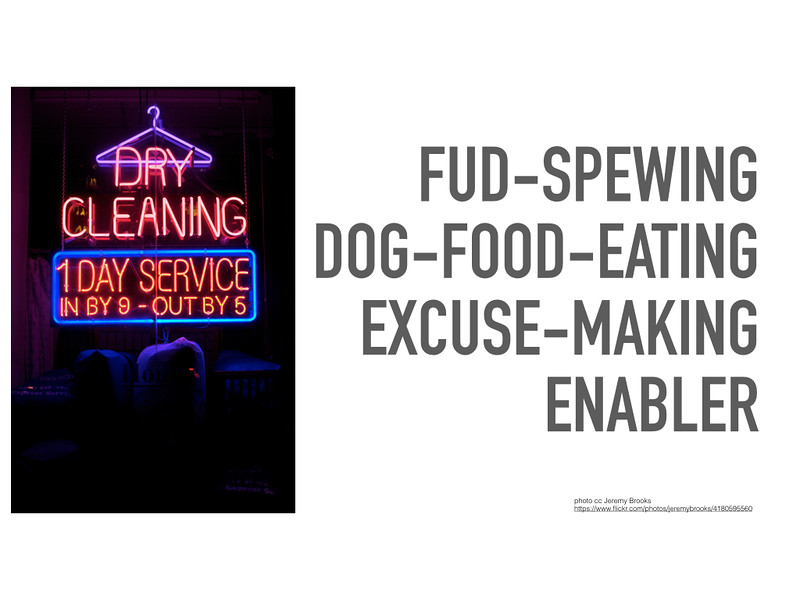 This is a list of my greatest fears (although I left out hypocrisy which I find myself repeating almost as much as workflow). It’s easy to scare people out of doing things.

It’s easy to end up aiming for mediocrity. That feels like a high bar at times. Don’t call warming up dog food a victory. It’s really almost worse than leaving it cold. At least cold dog food isn’t pretending. I’ve had to do it at times but don’t let it ever become a goal.

Excuses are easy. Figuring out real limits on capacity and aspiration is hard and a constantly moving target. It’s a tightrope to walk but walk it.

Many places support the idea that faculty shouldn’t know anything about technology. Faculty can simply play the role of SME1 and drop off their content like so much instructional-technology dry cleaning. That doesn’t work. It usually ends up with both parties unhappy or worse- indifferent. This doesn’t mean all faculty members become experts in technology. It just means both parties ought to leave the interaction changed. Learning ought to occur. It’ll vary depending on the faculty and the interaction but if you’re not creating some sort of lasting change then you’re wasting time. 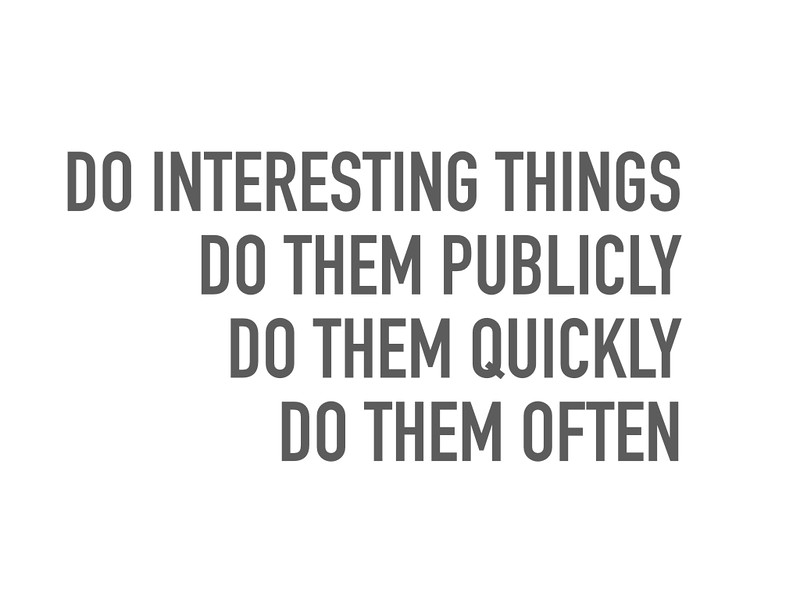 That’s pretty much my goal. We try to create action and working tools/sites/whatever as fast as possible. Nothing kills excitement and momentum like saying “We’ll get back to you in a couple of weeks.” Most of my meetings are around a cafe table and we have something tangible by the time the conversation ends. It often isn’t perfect but it works and we can build on it.

The other key element here is giving up control. I make this thing with a faculty member and then it’s theirs. I have to accept whatever they do with it. They might change the font to comic sans or do something equally horrific. It’s rough at times but it must be done because it opens the door to ownership and freedom. LMS’s will save you from yourself. FB will save you from choices. I will not.2 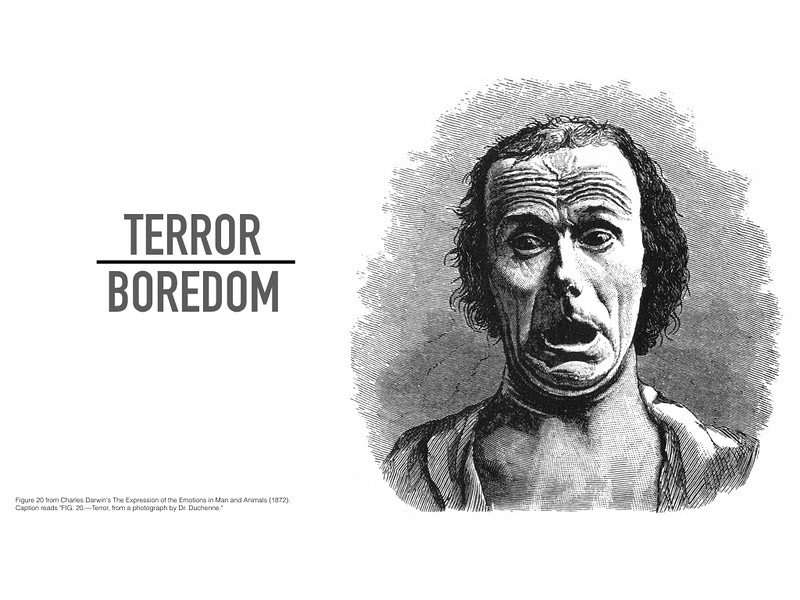 As a result, I’m often working beyond my technical competency. If you’ve read this blog at all you’ll know I’m not a programmer. Prior to starting work at VCU I had never written a plugin or done anything more than meddling with some basic php in an already completed WordPress theme. 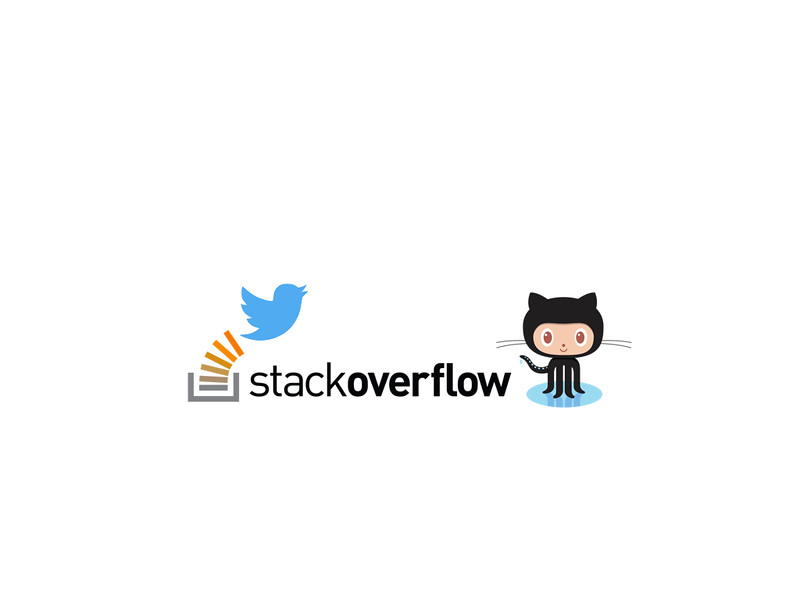 I do almost everything through a combination of dedicated googling, Stackoverflow, and Github. I occasionally fall back on the kindness of people I know. Alan, Tim, and others have helped me out at various times and I also learn quite a bit from their efforts to document what they do. I do the same because I have no choice but to believe devoutly in Internet Karma. 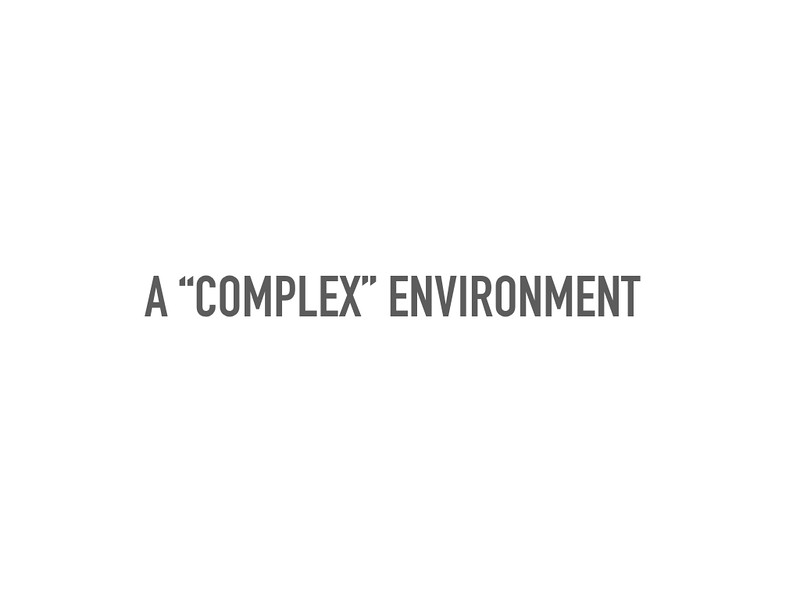 I’ve talked about this before but we have a lot going on with platforms and . . . scale. We have only one “technical” person to support it and we currently have three open positions. Don’t get me wrong. There are lots of great people helping keep ALT Lab churning but for this side of things I am the one. I probably find that far more frightening than anyone else. I think about this a lot when people talk about not having enough people to support things. What we’re doing isn’t optimal but you can do quite a lot with very few people. 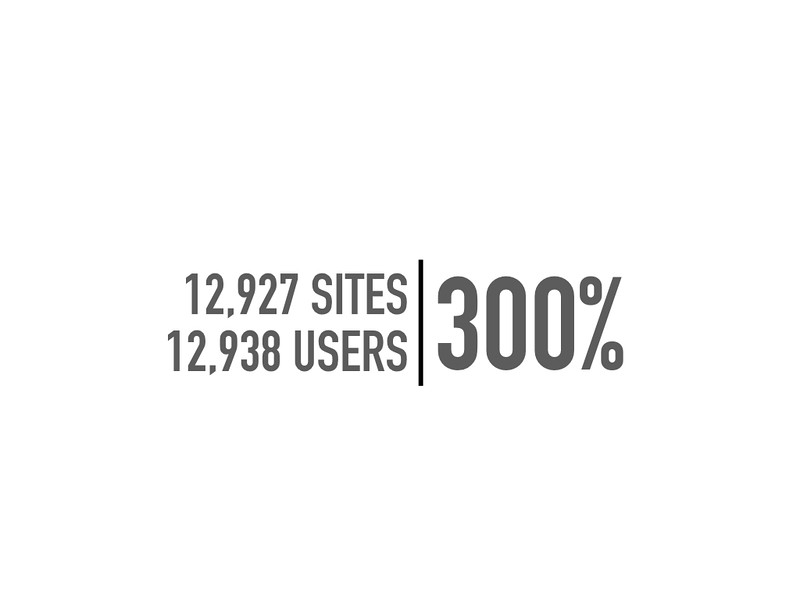 That’s our current main WordPress multisite count. It’s big and it comes with some complexities because of that. It’s also growing every day. We’re up 300% form this time last year and I see new sites and users every day. It terrifies me. 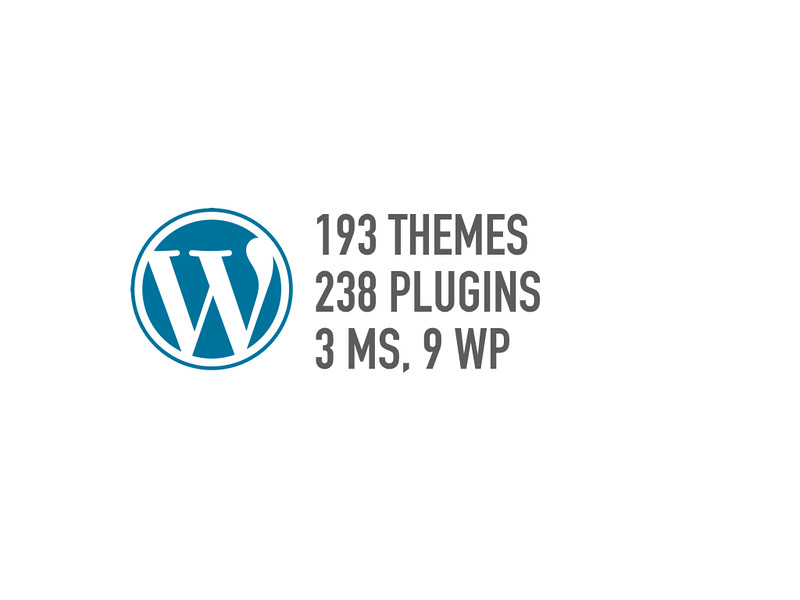 This list needs pruning but it’s worth looking at our user numbers, our plugins, our themes, and wondering a bit about how restrictive many environments are. It does make my job harder at times. I have to worry about updates and when things stop working or when things work fine apart but break when you put them together. It’s harder than not doing it but it can be done. I feel it has to be done. There’s no point in having an internal system that can do far less than students could get for free elsewhere.

You may also note that we have 3 multisite installs (on two different servers) and 9 single WordPress installs. 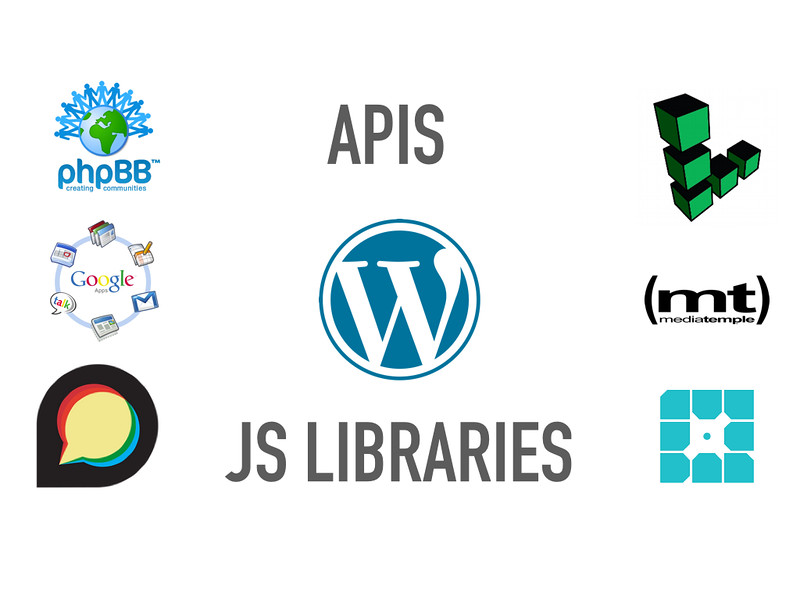 We also run a Discourse install, phpBB, and are routinely doing a variety of tricks with Google Apps/scripting. That’s all meshed in with WordPress in a variety of ways and connected to various APIs and JavaScript libraries. All of this sits in three different server environments that run different OSs and have radically different constraints.

It is a lot of stuff and it’s been a pretty intense ride. I’ve learned many, many things in a relatively short time. I’ve also made a large number of mistakes and done things in ways that would likely make some people cry. I feel a bit like someone trying to learn a few languages at a time as I move between languages, platforms, and servers. It’s not always efficient but it is interesting and seeing things from all sorts of levels is helpful. I still don’t always know what I’m doing but I do have more and more confidence that I can figure it out.

1 It is worth noting that SME (pronounced smee) was originally an insult used by Smurfs.

2 I will advise and show other options based on what I know but if you want to jump . . .