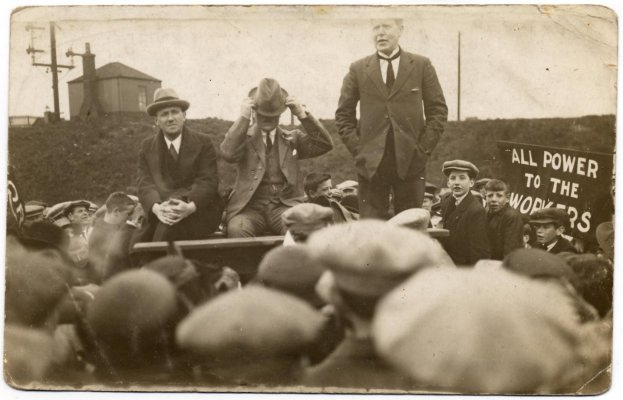 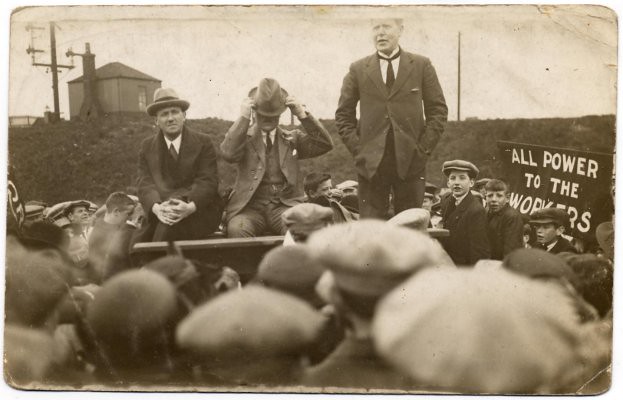 Someone sent me the following comment from Professor Golumbia (a professor here at VCU). He’s got me blocked on Twitter for some reason or I’d loop him in directly. I’m taking that as a message not to communicate directly but since this comment was public and I’m quoted in the article, I figured I could at least respond. Maybe it’ll moderate the level of perceived evil intent.

cool, my employer is now paying its employees to screw themselves & other laborers out of significant future wages https://t.co/rf1zmelscS

I don’t feel like it’s quite as binary as it’s being portrayed but that portrayal may be a result of Twitter’s limits.1 It’s also easy to see an institution as purely evil. It’s usually harder to do that with individuals. It’s also a rough time to care about education, students, faculty, academia as an institution, nature, freedom, humanity, etc. etc. All that to say, I understand an aggressive response to just about anything right now. With that, I’ll give you my two cents on why I opted to engage with VCU OER work.

In the OER conversation, the easy victory is to focus on monetary savings for students. It’s a far easier path than trying to prove/argue something about increased learning outcomes2 by designing courses and material with multiple representations, doing UDL-ish stuff, etc. etc.

While I have seen lots of data on rapidly increasing textbook costs and generic savings for students, I can’t recall seeing anything that contextualizes that spending within the larger increasing costs of education.3 That being said, it is something. It can help some students stay in school.

I haven’t seen anything on percentages of textbook profits and how they’re distributed to authors. The only person I know well who makes a living writing textbooks is David Croteau4 and if I recall correctly he didn’t seem to be worried about OER as competition. There are lots of reasons for this.

It might also help to contextualize VCU’s OER work within other ways universities are doing this. There are any number of places where faculty are being paid to create courses/content5 and those courses are owned by the university in a way that is exclusive. The university pays for a product and then owns that product. If the faculty member leaves, the course does not go with them. There is never any access by the public.

The way VCU is working with faculty to license this work does not impose this restriction. The CC license can also provide the option to allow the work to be sold commercially. There are various paths to making money with openly licensed material. I don’t know what that profit looks like relative to more traditional models. I can say we’ll talk through this with faculty and be as explicit as possible about what they’re engaging in.

I publish my work (such as it is) under CC licenses. That includes my photographs, any code I write, and the stuff on this site. Granted, my position allows me to do that but I feel it would be hypocritical to encourage others to consider OER and CC licensing without engaging with it myself. I’ve found good things, some of them monetary, come as a result. I’ve seen good things happen for many others. I’m not arguing it’s universal6 but it’s not just me either.

What’s also kind of strange to me is to think about a public institution subsidizing7 the creation of commons licensed work being portrayed as anti-labor. It seems like the argument might instead be that public institutions should shift funds and energies towards exactly this sort of work. It seems like good work for the public good and the kind of thing that ought to be driven by institutions rather than corporations. Maybe that’s not seen as an option. It does sound a bit like socialism.

It’s quite possible I’m making some mistakes in how I’m thinking about this but I do not see this as a reckless move or one done with evil intent. I don’t think OER will either save or sink education. I think there’s room to figure out some of Prof. Golumbia’s concerns. The difficult thing will be navigating all this while it’s in process in increasingly turbulent social/political waters. I wish it was not the case. I don’t see remaining as we are as an option. This is a much larger conversation where we can be informed by others and what’s going on elsewhere. Maybe that’s a conversation worth having even if we continue to disagree.

1 But then again as Faol notes in response I am on “the list of institutional instigators/innovators/disrupters/buzzword fukkwits.”

2 And here we can enter an entirely different place of drama and disagreements . . .

3 Cutting textbook costs is probably more akin to a medically induced coma than a cure.

4 I’ll invite him to respond in the comments in case I’m making stuff up or maybe things have changed. He may or may not be seen as corrupt as he did work in ALT Lab but has since quit (see footnote #1). He’s also a sociologist. Maybe it all balances out.

5 It’s also worth noting that the difference between a textbook and ancillary materials and an online course are growing increasingly narrower.

6 I see male/female mix on that site but no obvious race other than white.

7 Maybe that’s the main sticking point. What should the funding look like?

3 thoughts on “No Easy Anythings – OER at VCU”