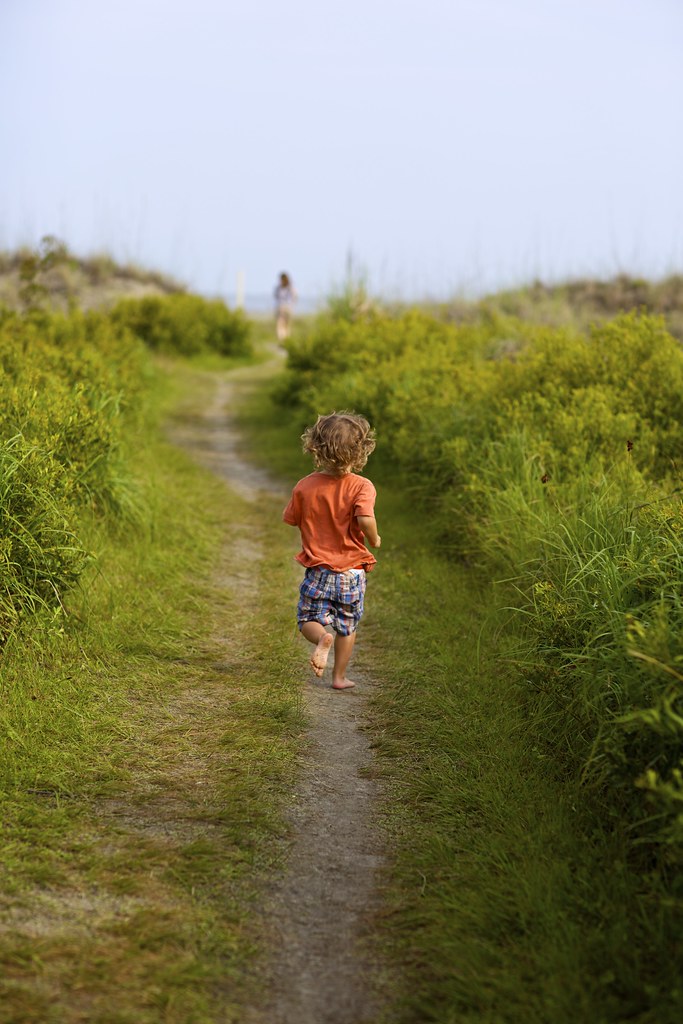 I’m going to give periodic updates on the personal API journey as way to make myself accountable and document progress.

As Kin Lane reminded me this is a journey and so I’ve decided there are strange parallels between my API/Reclaiming-my-content work and the path to enlightenment.1 Like a Buddhist with very low expectations, I seek an end to (platform-related) suffering and rebirths. I am attempting to extinguish the fires of-

There may be a fourth flame to extinguish around isolationism (not taking advantage of the connectedness of all things API) but I’ve probably butchered Buddhism enough for one post.

Since our last installment

I’ve migrated from Bluehost to Reclaim. People might claim that’s a move from a vendor to another vendor. I disagree. Reclaim is both people I know and love and a company focused on the things I care about. Their goal is not entirely profit driven. I have no problem with people making money but I do have a problem with profit being the only driving force. It was a seamless move I put off for too long. It does reinforce

The place where I’m currently struggling is how much of this I want to do directly. A good example is Pinboard. I like it. I like the guy who runs it. I can use their API to do pretty much anything I want. On the other hand, I could do a richer kind of bookmarking using WordPress and the “Press This” option. I could bookmark images, videos etc. in a more media rich way and, at this point, I think I could do the weekly aggregation posts as well. I’m tempted to do that but I also wonder where I stop.

I have given some thought to the nouns of my personal API. If you look at the ugly list below I have the following types of content. I’m not entirely sure I need to break it up this finely but I’m operating under the idea that a little too much detail/granularity is better than not quite enough detail.

In my head, I could certainly pull all this into WordPress and use it as the API creation machine. The new JSON API would make it pretty easy to create endpoints for various custom post types aligned with those terms. I’m not sure if that’d be a good idea or not. I don’t want WP to always be my answer and I don’t necessarily like having my eggs so deeply in one basket. The voices in my head then echo back . . . we’ll WP stores media in year/directory folders that would be easy to transfer. The data would be in MySQL which ought to be really friendly to travel and the new JSON API should open yet more doors for any future migration needs . . .3 It does spawn new questions to me like “Should email/papers just become posts in an email/paper category?” Probably. Same for Tweets? Probably.4

I didn’t really think about email before. True, I hate most of my email but I wish I had all my email from college. I had some printed out between family members but I’m not sure I can find it.

I’m not quite sure where to put some odd things like an iBook I made or other strange media creations. Maybe just “media.” More likely one-off items don’t need an API. I also probably need to think a bit more about the digital content I have that I bought.

3 The voices in my head are very persuasive. Let us hope they continue to only advise me on technology matters.

4 See? Writing this was helpful. 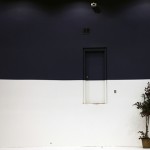 We build a lot of great “doors” in education and then wonder why no one uses them. 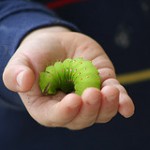 IMG_5978.JPG Originally uploaded by woodward98 Two semi-philosophical posts in a row. I’m very sorry. I’ll get back on track soon, I promise. I took this picture of my son a while back. We found what a Flickr commenter tells me is a luna moth caterpillar. To me it embodies everything education should be. It was real. It was exciting. It was hands on. It made an impression. It was fun. To top it off, the social nature of the Internet and commenting gave us another avenue to explore and that led to more learning. He still remembers it today and this experience increased his interest in animals and nature. I wonder how often this happens for students in school?