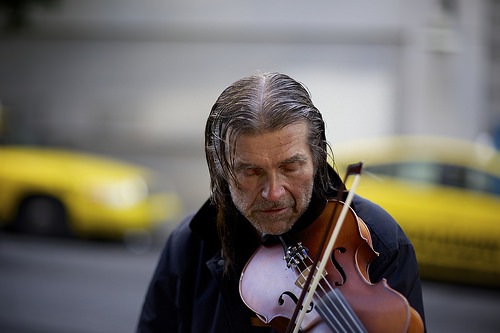 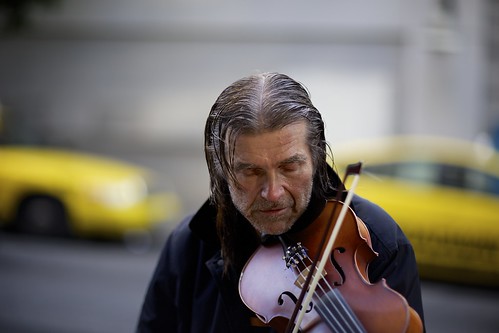 At the NMC summer conference I participated in the photo safari. On the second day, a chance statement by Nil Santana changed how I took pictures for the rest of the week. He mentioned that he set his LCD preview to black and white (or something like that). It wasn’t a request that we do it. It didn’t even feel overt. He was just reflecting aloud on his practice. So I fumbled around and figured out how to set my preview style to monochrome (not realizing that this actually changes your pictures as well unless you shoot in RAW). I shot the rest of the week this way and switched back to RAW as well. I think it made a fairly significant difference. It was interesting to see how the restriction on (instant) feedback/reflection changed my pictures. I tended to focus a lot more on the overall composition of the image and I think ended up with stronger pictures even when I opted to leave the pictures in color. That seems to be echoed by the fact that I had my first image in Flickr explore in quite some time. 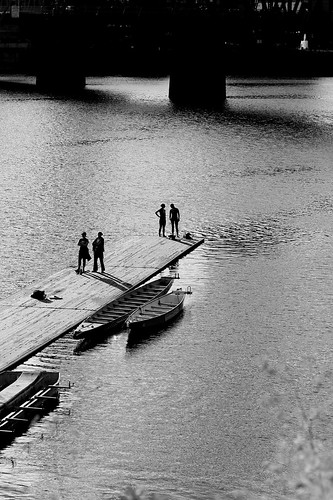 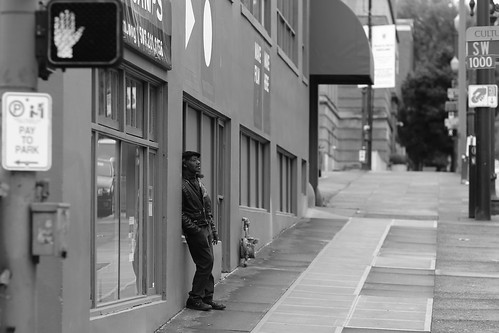 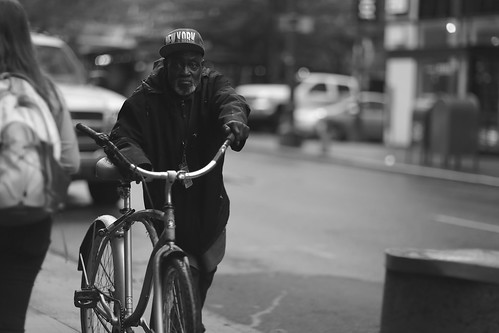 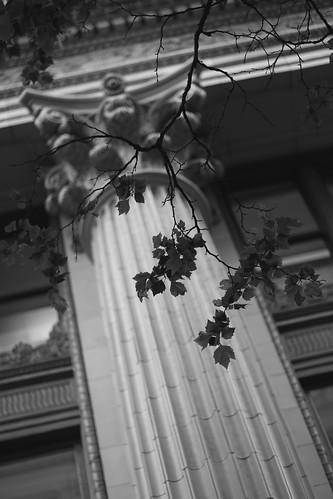 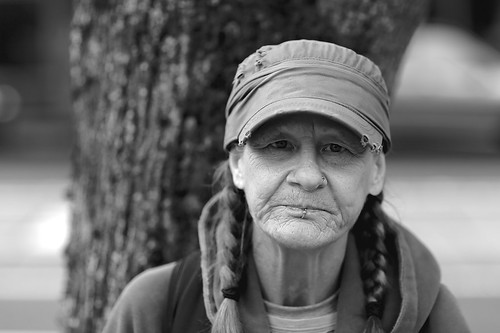 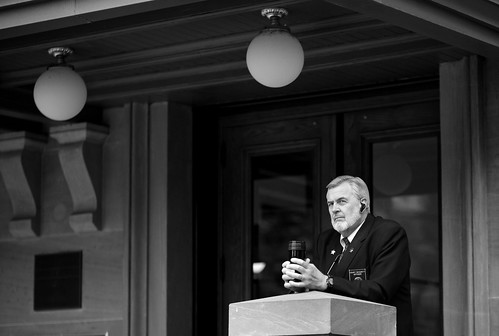 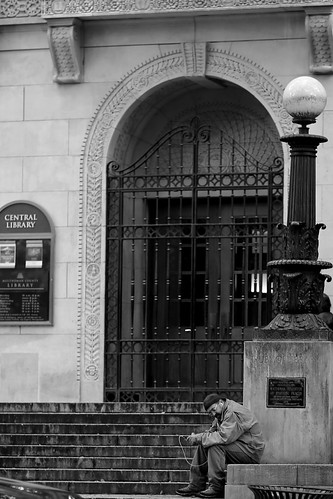