I have always been rather irritated1 by the quote attributed to Alvin Toeffler. It was used in the start of the History and Future of (Mostly) Higher Education MOOC. The participants are all supposed to be life long unlearners. Cute, pithy, tweetable but I fundamentally disagree with what the words mean. First, the quote-

I went wandering to find more about Toeffler and the quote. Know thy enemy2 and all that. The book most often associated with the quote is Future Shock.

I find only two uses of the word “illiterate” in Future Shock. I also found a full PDF copy online that returned the same information. I won’t link to it here but you could find it without much issue. I’m amazed what I find by adding filetype:pdf to my Google searches.

Anyway, the quote below seems to be the relevant one and it turns out I’m not the first to wander down this path. 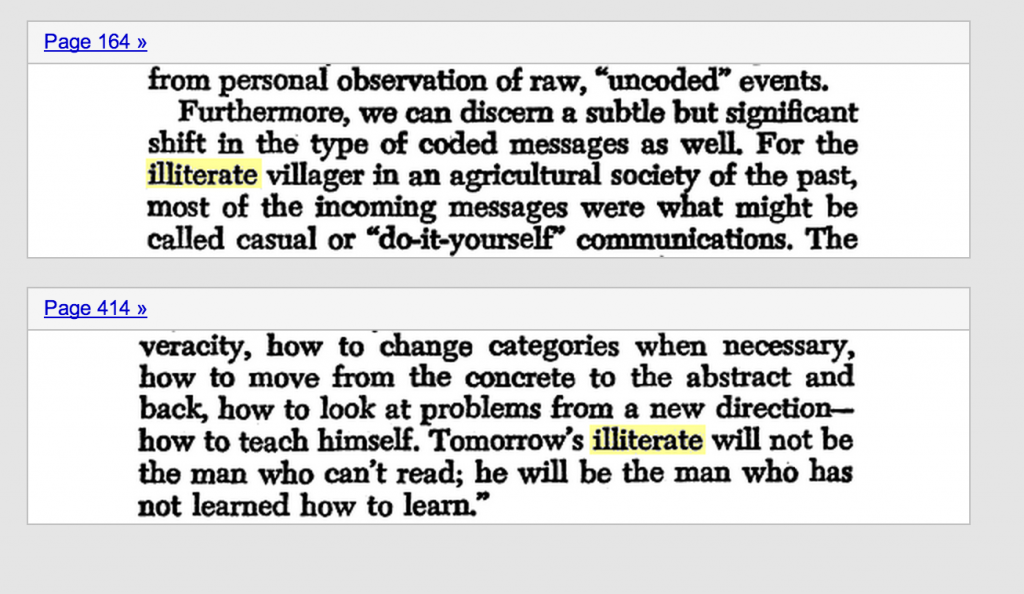 He does quote Gerjuoy who says something close, but better and harder to quote.

Psychologist Herbert Gerjuoy of the Human Resources Research Organization phrases
it simply: “The new education must teach the individual how to classify and reclassify
information, how to evaluate its veracity, how to change categories when necessary, how to
move from the concrete to the abstract and back, how to look at problems from a new
direction—how to teach himself. Tomorrow’s illiterate will not be the man who can’t read; he
will be the man who has not learned how to learn. (emphasis mine)”

By instructing students how to learn, unlearn and relearn, a powerful new dimension can be added to education.

In the end, it doesn’t matter much who said it. It is clearly very popular.

I think the quote would be better as –

The illiterate of the 21st century3 will be those who cannot keep learning. 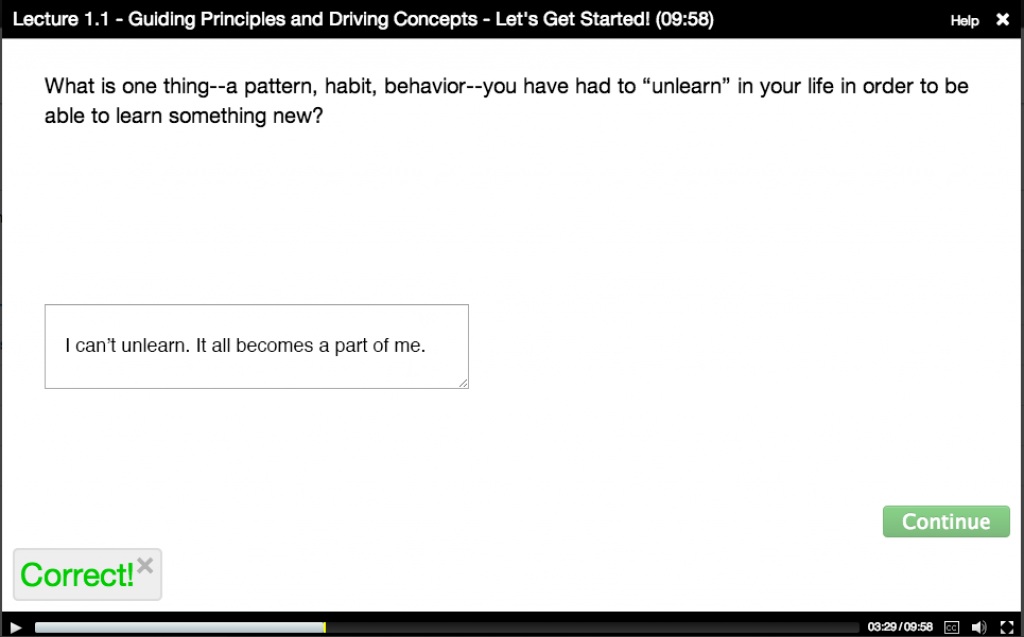 I disagree fundamentally that you can “unlearn” anything. I’d make a bunch of dictionary references but most of them break down to the idea of “intentionally forgetting” something, of discarding the previous learning. Let’s assume it is possible to intentionally forget something.4 I tried to come up with any things I’d unlearned but found that with everything I could think of the information and ideas remained but I either reconsidered, augmented/extended, or re-contextualized. I didn’t forget the previous information/behavior, I built on it. More importantly, I don’t want to forget.

Don’t get me wrong, I’m not adverse to changing positions but I see it as evolution. Ancestors are important and seeing the pattern of change over time helps you understand all sorts of things. Unlearning feels too much like a modular exchange, a mechanical rather than organic process. Mike Caulfield put it well referencing Kahneman (maybe).

@twoodwar @criener Didn't Kahneman (or related) say that the old intution never goes away, we just build System II protections on top of it?

You can see some attempts to have this conversation on Twitter with a number of kind, patient souls. Most of what people suggested as “unlearning” was what I’d call learning (said early on by Jen)

Trying to think of an example of literal "unlearning" that has to go on as precursor to taking on new learning. Maybe too literal #FutureEd

2 I attribute this quote to Lee Cipolla.

3 and I’m not really sure about this whole first part but . . . I have to keep some context I guess. The seemingly implicit idea that actual illiteracy won’t matter is fundamentally wrong. You will be illiterate in the 21st century if you can’t read. We have not solved that problem.

4 Quick, forget about something.

The real crisis? We stopped being wise. – Barry Schwartz – TED

I loaded up a lot of TED videos for my recent trip. Here’s one which I felt had a number of educational implications. Now, this video starts a little slowly but you’ll see Mr. Schwartz start to get more comfortable and fired up as things progress. Some of these notes are close to quotes but others are rough translations. My own comments are the footnotes. Maybe I’m adulterating the message for my own ends. I’d watch it myself if I were you. Here are his (and Aristotle’s) two pieces to wisdom. the moral will to do right the moral skill to figure out what right is Things a wise person knows when and how to make an exception to every rule ow to improvise (real world problems are often ambiguous and ill defined and the context is constantly changing)- a wise person is like a jazz musician who uses the notes on the page but dances around them based on the location and the people on hand knows how to use these moral skills in pursuit of the right aims- to serve others not to manipulate them a wise person is made not born- wisdom is based on experience but not any experience time to get to know the people your serving permission to improvise try new things occasionally fail […] 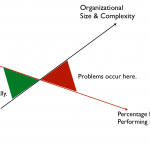 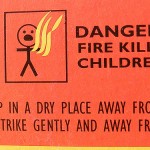