I was looking around to see how many pictures I’ve been posting to Flickr since taking the new job at VCU. I had a feeling there was a dramatic increase but I was curious about actual numbers. After stumbling around the Internet for a bit attempting to do things the hard way, I stumbled on a URL from 2004 — https://www.flickr.com/photos/heather/archives/date-posted/2004/06/calendar/

It didn’t seem to be working but since the URL itself made sense, I just replaced heather with my flickr username and put in the current year/month to get https://www.flickr.com/photos/bionicteaching/archives/date-posted/2013/04/calendar/. Dingo!1 So not only do I get the numbers I want, but I also get a calendar view of all the days I took pictures. I’m still far away from the D’Arcy/Alan shot a day stuff but that’s not really my style. 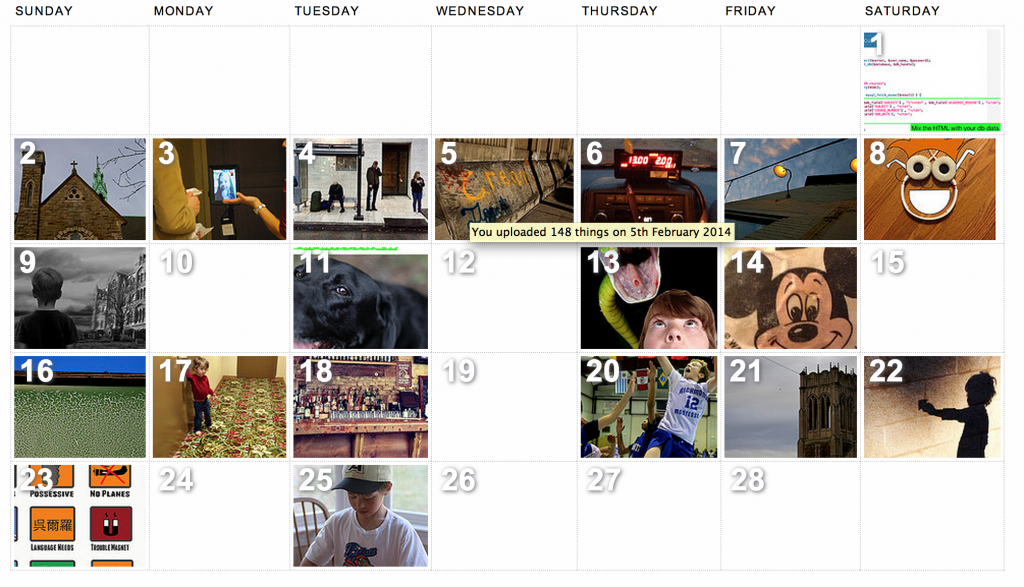 I can now look and see that in three months at VCU, I’ve taken more shots than I have in entire years in the past. That doesn’t necessarily mean anything but I’m having fun and I have the mental energy and desire to do things like this in ways I hadn’t previously. Quantity isn’t the goal but lots of practice and lots of reflection ought to create some improvement. 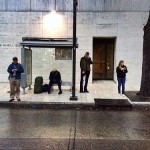 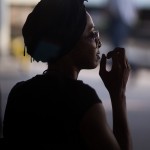 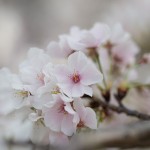