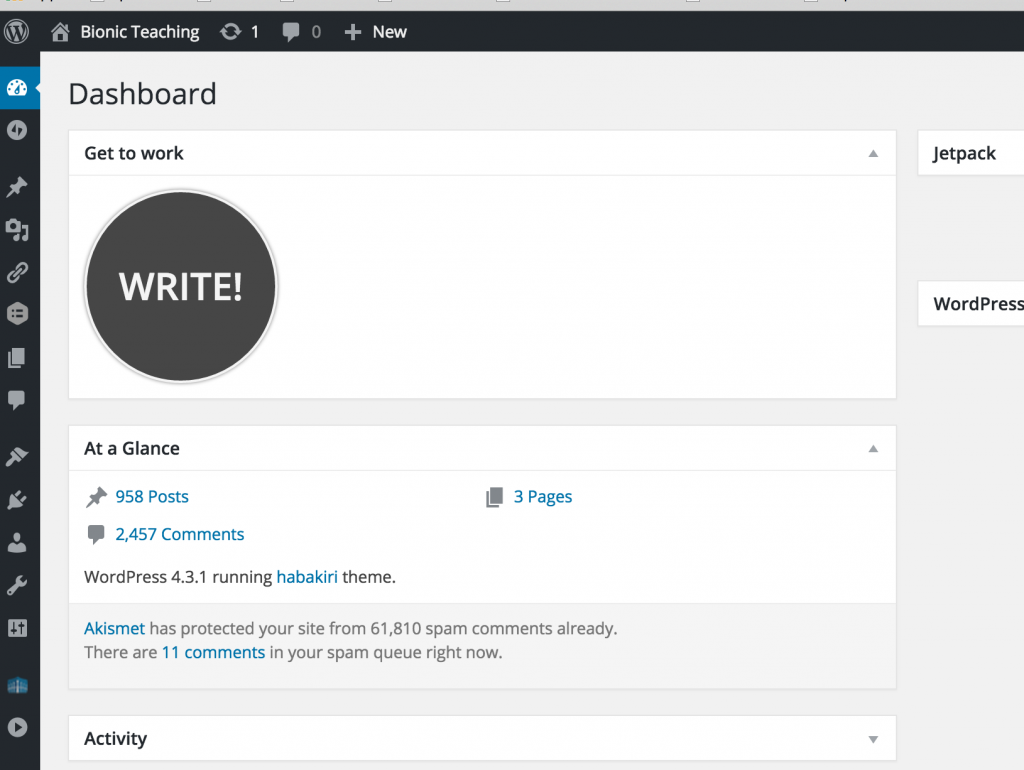 I’ve had a number of requests to simplify WordPress, to make it more Tumblr like. I get that. It was mentioned again while I was at Thompson Rivers University and that inspired me to get it done.

WordPress has a lot more complexity than Tumblr and that allows you to do a lot more. Doing complex things often requires tools with some complexity. The thing that interests me is when and how you make that complexity visible.1 So could we do something more Tumblr like in WordPress?

There are certainly ways to completely re-write the dashboard and to set up user roles that only have limited kinds of access. That seems a bit heavy-handed to me and I don’t want to wall this stuff off. I simply want to make things very accessible to inexperienced users. The full re-write is also somewhat beyond what I have the time to do. I could take the time but in “innovation” land time is energy lost and I must ride the mixed-metaphor wave of getting stuff done fast. So in the time honored spirit of throwing stuff together with duct tape, I offer this for consideration.

WordPress does have a simplified authoring view. Really. You can activate it using the ‘Press This’ bookmarklet and despite a slick revamp in WP 4.2 virtually no one uses it. Now wouldn’t it be cool if I could just call that interface up using a nice big graphic button in the WordPress dashboard?

It turns out I can and with only the tiniest bit of brains left to me after leaving Canada this morning at 5:30 and getting in a hour or two ago. Keep in mind this is fast and dirty. Even I would want to clean it up considerably before using it.

Step one- find a tutorial on adding stuff to the WordPress dashboard.2

Step two- find the URL to the ‘Press This’ editor view. Turns out it’s the super-obvious http://YOURSITE.ORG/wp-admin/press-this.php

Step three- find some example CSS for a round button because I’m tired.3

Step four- Realize that part of what makes the dashboard feel overwhelming is the sidebar. Look for a way to make that collapse and find it on the wonderful StackOverflow.

Step five- throw those two functions in a plugin and use it.

1 That’s a big, big question but this expression of it is realistic.

2 Attempt to make it the first item but realize you’re just too tired and drag it up there instead for the moment.

3 Realize your custom CSS plugin doesn’t apply to the dashboard and throw it in as inline CSS despite the shame you feel. 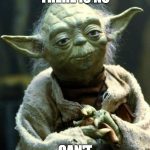 In this case, I just wanted to make a custom field from ACF visible in the JSON returned for a custom post type which was named faculty. That’s all there is to it. 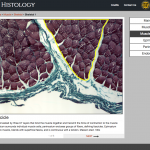 I’m going to hit a few of the things I’ve done with people around open educational resource creation.Looking back at the list, it’s clearly heavy on non-textbook models (which other people deal with better and more deeply than I) and heavier on student creation/participation. Many of these are tier-one data entry elements that would provide additional levels of sophistication as the data is aggregated. In the discussion, I’m going to ignore some complexities around the term ‘open’ in order to avoiding dragging the whole post down. My personal definition of open is very liberalIn certain ways I feel fighting for the use of material under copyright is a must in order to reclaim/maintain rights and prevent things from becoming more restrictive. I can also see how people want to completely avoid any chance of drama or legal fees. although I can see the value of Wiley’s R framework in a variety of conversations. Once again, I’ll try to move from simpler to more complex options. The Judah Will The Judah Will is a will that was transcribed and annotated in the digital history class this semester. Ryan Smith is the history professor behind the idea and has been more than awesome to work with. Right now the work is all in Google Docs but we’re looking at paths/tools/display options that […]