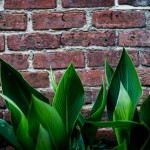 There are two men inside the artist, the poet and the craftsman. One is born a poet. One becomes a craftsman. Emile Zola Letter to Paul Cézanne (16 April 1860), as published in Paul Cézanne : Letters (1995) edited by John Rewald As I continue to take more pictures, more consistently, and with a bit more focus1– I find I wander farther afield (both geographically and conceptually) rather than narrowing and, perhaps, perfecting. Or at least improving more rapidly. It seems I follow a path in photography similar to the way I wander in everything else. I don’t really know if this leads to greater or lesser progress. Does taking landscapes influence your street photography? Do macros influence your portraits? Is it all part of a greater whole which shapes how you see the world? I have no idea. I’m hoping for the last one. It seems our society bets heavily on the opposite. It’s interesting to me to look at how the extrinsic “reward” elements of photography plays out as well. It’s a tricky thing in my opinion. There is this idea of “pure” art for art’s sake versus a kind of “compromised” art for audience. This feels overly polarized to me. Art and audience seem inextricably intertwined. Weighing the value of audience against your own ideas and intent […]

I turned on the Tiled Galleries (directions on that link) in the WordPress Jetpack Plugin. This is an example of what it looks like. It’s easy to do and has some decent options. You do have to accept what you’re given but such is the price of convenience . . . 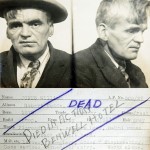 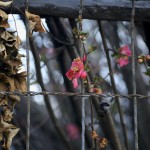