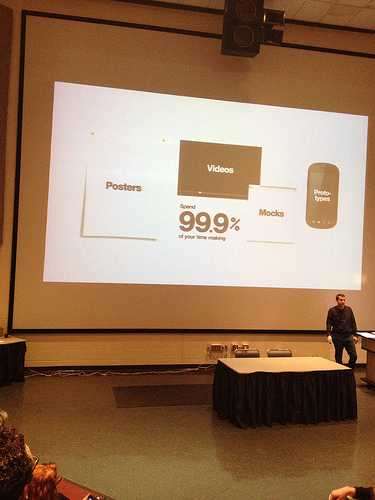 It is always a wonderful feeling to figure something out, especially after having struggled with it. The following is a continued progression from one idea in 2011 to this idea in February of 2014 and then merged with this tangential idea from February 2014. The new child theme is here. So at this point, I […]